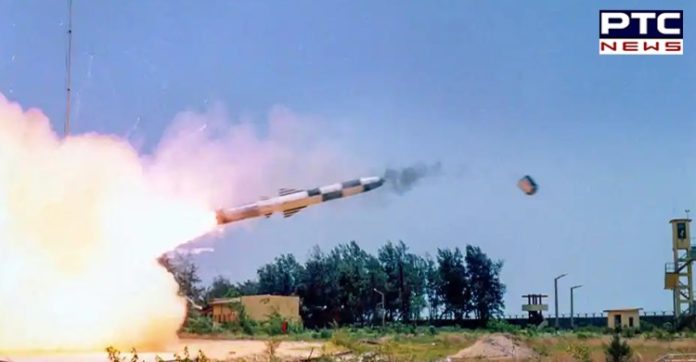 A naval version of the BrahMos supersonic cruise missile was successfully test-fired by the Indian Navy in the Bay of Bengal as part of a series of trials being carried out by the three services.

An India-Russian joint venture, BrahMos Aerospace produces the supersonic cruise missile that can be launched from submarines, ships, aircraft, or from land platforms. 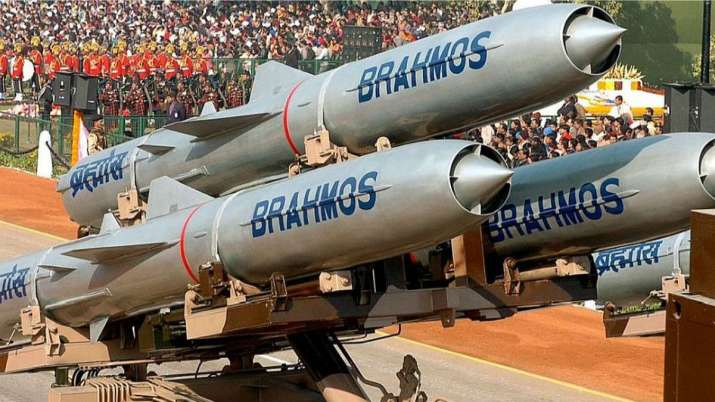 The sources informed that the test-firing of the missile on Tuesday was “successful”.

On November 24, the Indian Army had “successfully” test-fired the surface-to-surface BrahMos missile that flies at a speed of 2.8 Mach or almost three times the speed of sound.

The range of the new land-attack version of the missile has been extended to 400 km from the original 290 km.

India has already deployed a sizeable number of the original BrahMos missiles and other key assets in several strategic locations along the Line of Actual Control with China in Ladakh and Arunachal Pradesh. 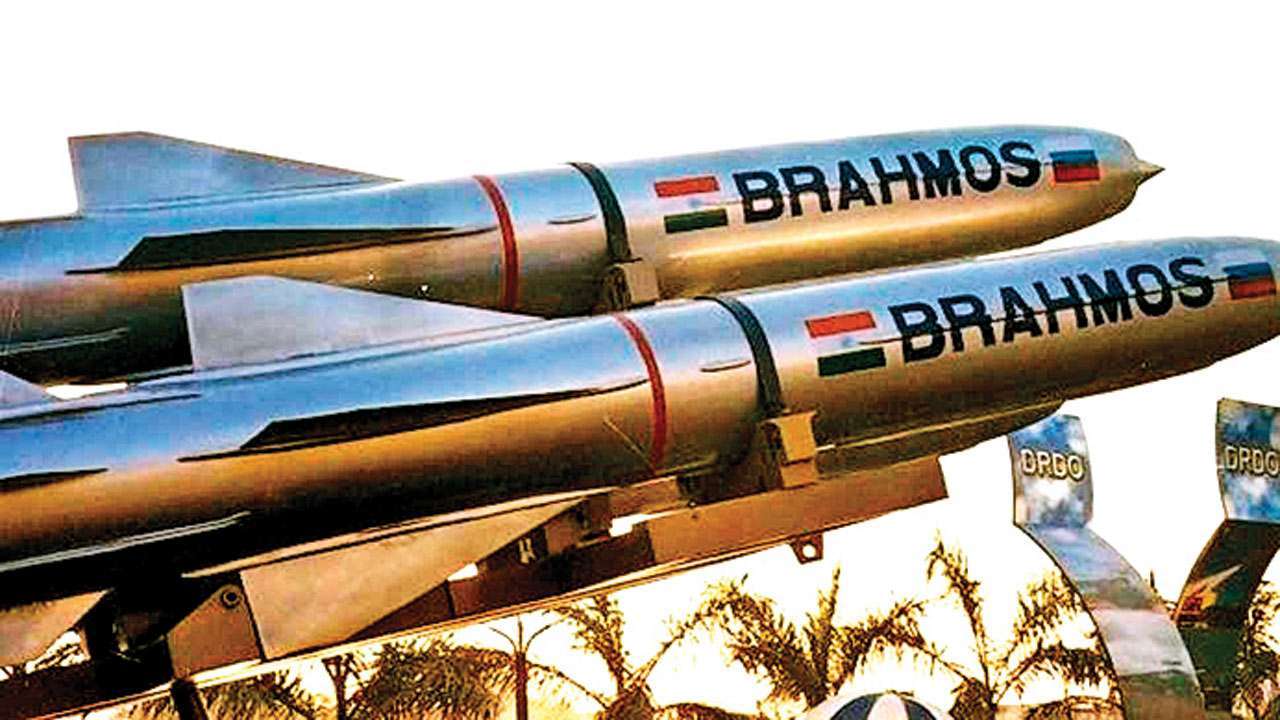 In the last two-and-half months, India has test-fired a number of missiles including an anti-radiation missile named Rudram-1 which is planned to be inducted into service by 2022.