No Rajya Sabha sitting on March 17 due to Holika Dahan 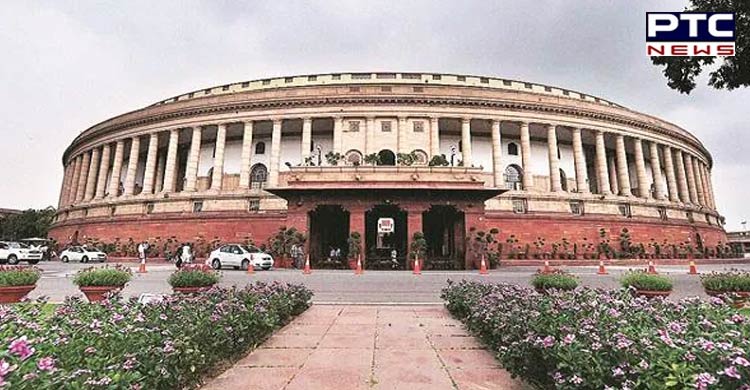 New Delhi, March 14: Rajya Sabha Chairman M Venkaiah Naidu on Monday announced that the regular sitting of the Rajya Sabha will be cancelled on March 17 due to 'Chhoti Holi' or Holika Dahan. 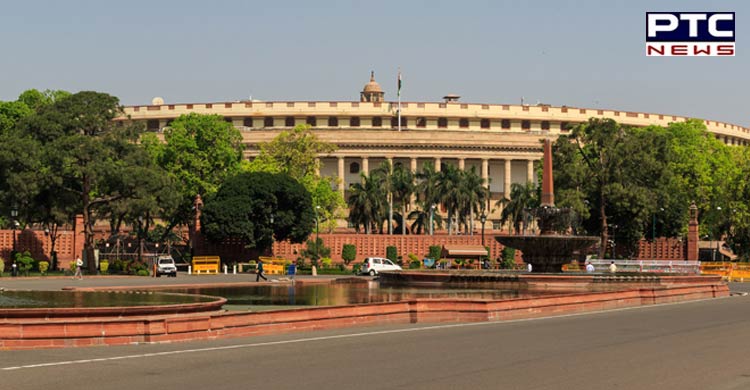 Naidu made the announcement a few minutes after the House Assembled for the day at 11 am to resume the second part of the Budget Session, which is slated to conclude on April 8. The Budget Session started on January 31 and culminated on February 11 to take one month break. 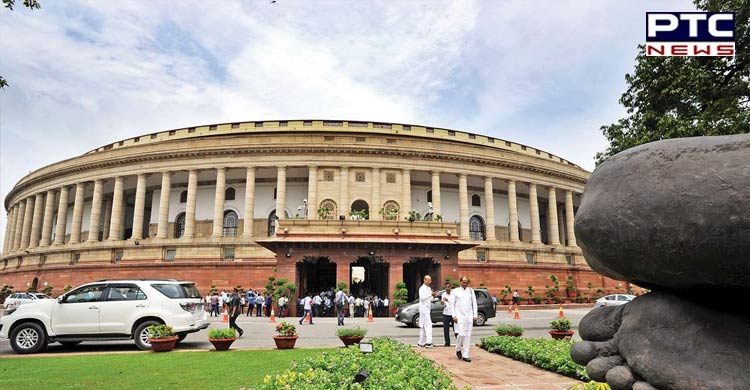 Also read | Will miss this House, people of Punjab have given me huge responsibility: Bhagwant Mann 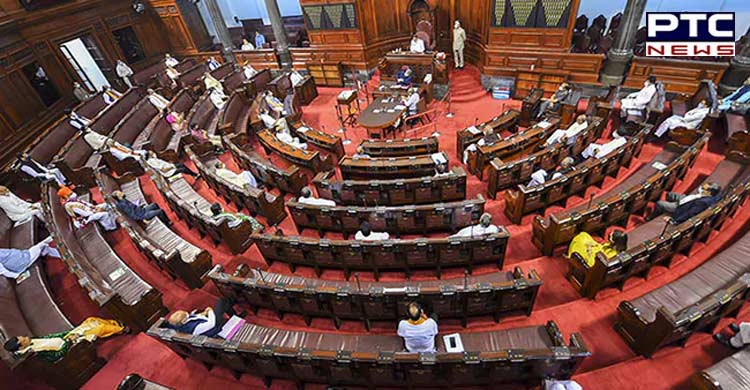