Will miss this House, people of Punjab have given me huge responsibility: Bhagwant Mann 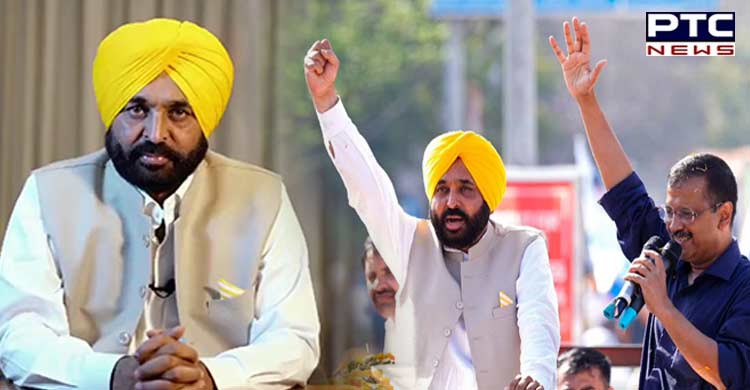 Punjab CM-designate Bhagwant Mann said he would miss the House. "I will miss this House. The people of Punjab have given me a huge responsibility. I promise the people of Sangrur that another AAP voice will soon resonate in the Lok Sabha," he claimed while talking to mediapersons.

At the same time, he thanked the people of Punjab for trusting the AAP and Arvind Kejriwal's guarantees. "I have been a seven-year MP. We have the experience of running the administration. We are running the government in Delhi for the third time. We are not new. We know how to run governments", said Bhagwant Mann.

The Aam Admi Party bagged a landslide victory in the Punjab Assembly elections. Mann, who was the party's CM candidate, will take the oath on March 16 at the freedom fighter Bhagat Singh's native village, Khatkar Kalan.

Mann, who was contesting from Dhuri assembly constituency in Sangrur district, won by a margin of 58,206 votes over Congress' Dalvir Singh Goldy. The AAP registered a landslide victory in the Punjab polls with 92 seats, pushing most of its rivals to the margins. The Congress won 18 seats in the 117-member Assembly.