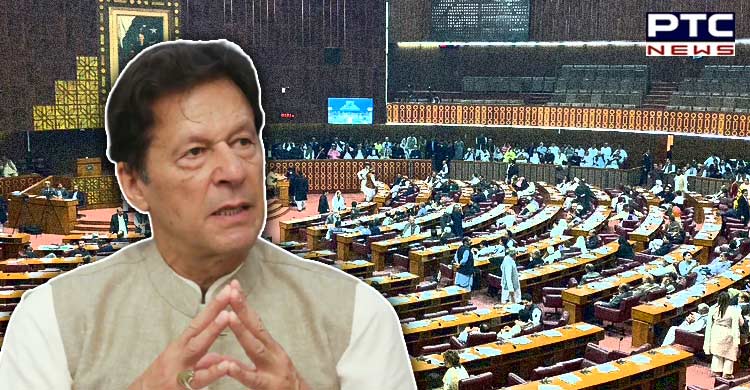 Islamabad (Pakistan), April 11: The Pakistan Tehreek-i-Insaf (PTI) has decided to resign from the National Assembly ahead of the election of a new Prime Minister.

This comes after Imran Khan stated that he will not sit in assembly with 'thieves,' according to ARY News. "The man who has 16 billion and 8 billion rupees of corruption cases, whoever selects and elects the Prime Minister can not be a big insult to the country. We are resigning from the National Assembly," ex-PM Imran Khan was quoted as saying by PTI's official account on Twitter.

Confirming this decision, Pakistan's former Interior Minister Sheikh Rasheed remarked that sitting in the assembly would strengthen the Leader of the Opposition Shehbaz Sharif and therefore it has been decided to submit their resignation from the National Assembly. 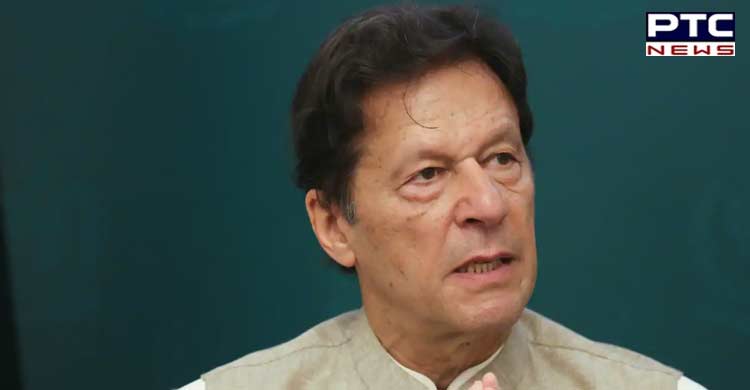 "Imran Khan supported my suggestion during the parliamentary party meeting," he said, adding that Khan would visit Peshawar on Wednesday.

"Imran Khan will give a call to people every Sunday to come out against the foreign conspiracy," Rasheed added. 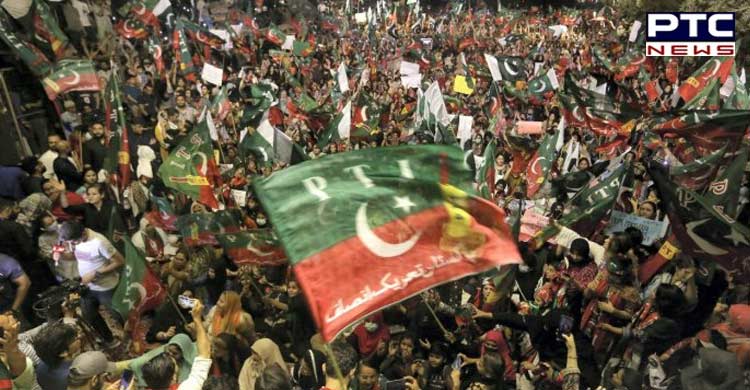 Earlier in the day, the PTI held the parliamentary party meeting, which was chaired by former Prime Minister Imran Khan.

Meanwhile, the Pakistani Parliament will elect the country's new Prime Minister today, following the ouster of Imran Khan from the position by a no-confidence vote in the National Assembly. 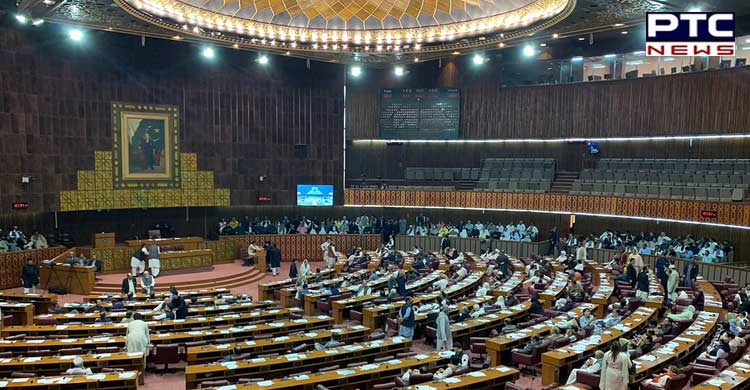 Ahead of the crucial National Assembly session, PTI leader Asad Umar has directed the party lawmakers to ensure their attendance in the Assembly to support Qureshi.

Notably, the voting on the no-trust motion against the Imran Khan-led PTI government was held in the country's National Assembly late on Saturday night, with 174 members recording their votes in favour of the motion that ousted the Imran Khan government.