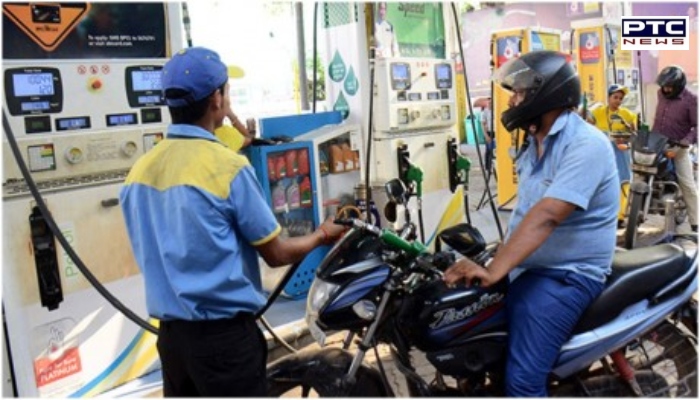 Petrol and diesel prices in India were reduced on Thursday after the Centre cut down excise duty to bring down its retail rates on the eve of Diwali.

The central government on Wednesday reduced the excise duty on petrol and diesel by Rs 5 and by Rs 10 respectively which is effective starting Thursday.

Gujarat, Manipur, Tripura, Karnataka and Goa governments also announced a reduction on VAT on the two petroleum products by the same margin.

Meanwhile, the Uttarakhand government reduced VAT on petrol and diesel by Rs 2 per litre.