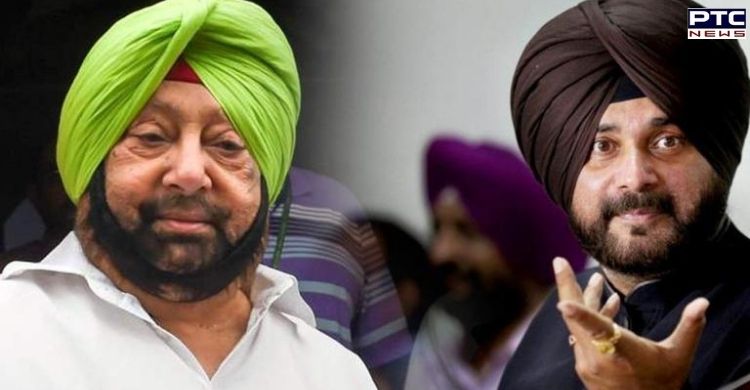 In a resignation letter to Congress interim president Sonia Gandhi, he said, "Despite my profound reservations and over the unanimous advice of almost all MPs from Punjab, you chose to appoint an acolyte of Pakistani deep state Navjot Singh Sidhu who had publicly hugged Pakistan army chief General Bajwa and Prime Minister Imran Khan, as the president of the Punjab Congress Committee." He wrote, "Sidhu's only claim to fame was that he would abuse me and my government on a regular basis. I am old enough to be his father, but that did not stop him from using the filthiest and most vile language against me both publicly and privately."

Captain Amarinder alleged that Navjot Singh Sidhu was "patronised by Rahul Gandhi and Priyanka Gandhi" while Sonia Gandhi "chose to turn to a blind eye to the shenanigans of the gentleman" who was aided and abetted by general secretary in-charge Harish Rawat.

The former Punjab CM said, "I had told you at that time also that Sidhu is a person of an unstable mind and you will one day regret this decision and it would be too late by then. I am sure you must be regretting it now." 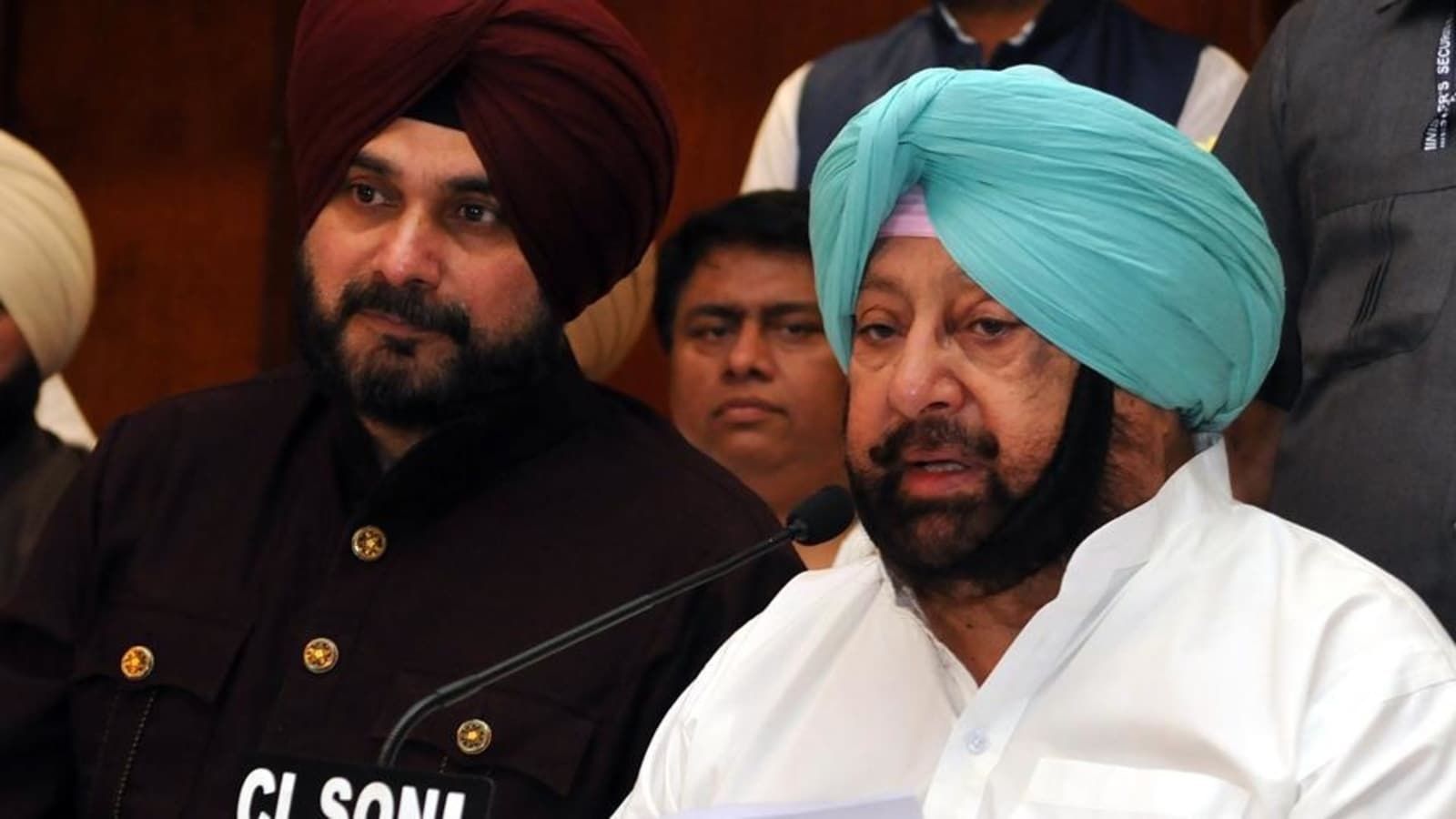 He said, "When you chose to appoint a person who had been with the BJP for 14 years as PPCC president, I thought to myself where has the Congress come to. However, his appointment was only a continuum given that Nana Patole from the BJP and Revnath Reddy from the RSS had earlier been appointed as presidents of Maharashtra and Telangana, respectively."