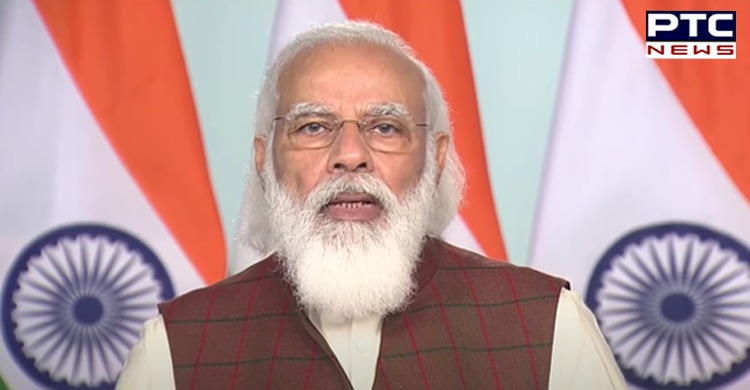 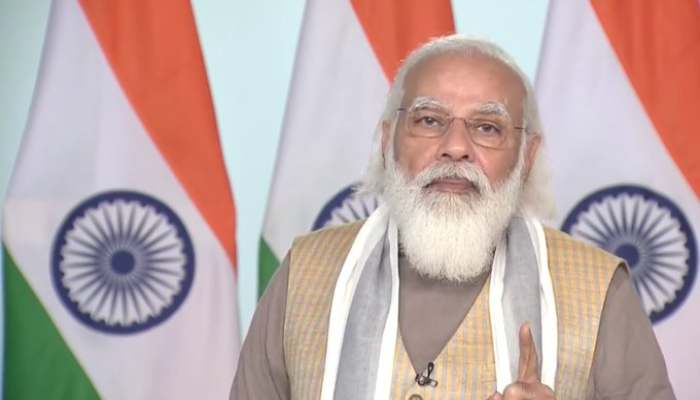 Speaking on the occasion, PM Narendra Modi expressed happiness on seeing the modern rail infrastructure project getting implemented on the ground.

He said today when the first goods train runs in the Khurja Bhaupur freight corridor we can hear the roar of Self-reliant India. He said Prayagraj Operation Control centre is one of the modern control centres and a symbol of the new strength of the new India. 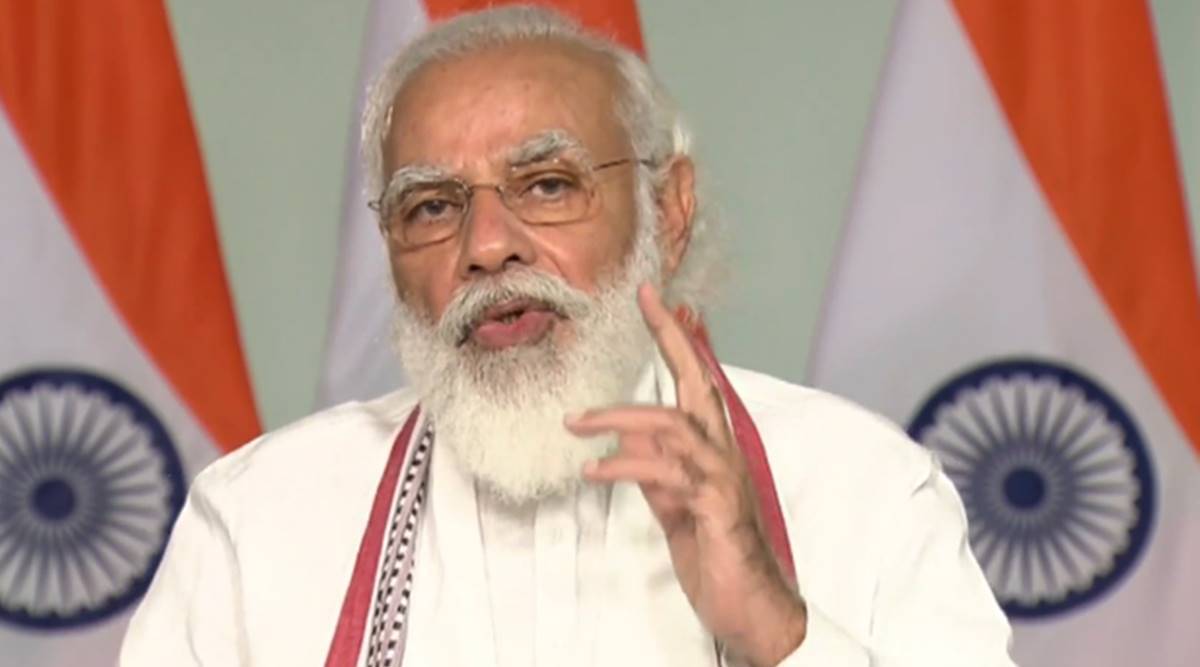 PM said Infrastructure is the biggest source of any nation's strength. He said as India is moving fast towards the path of becoming a big economic power, then the best connectivity is the priority of the country. 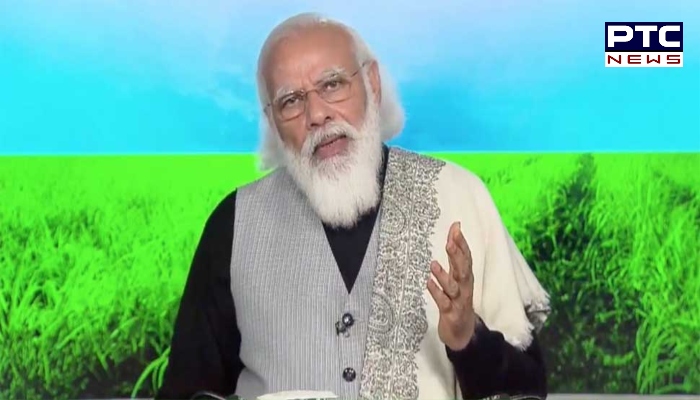 The Prime Minister stressed on the need for these dedicated freight corridors. He said as the population grew, Economy grew, the demand on freight increased manifold.