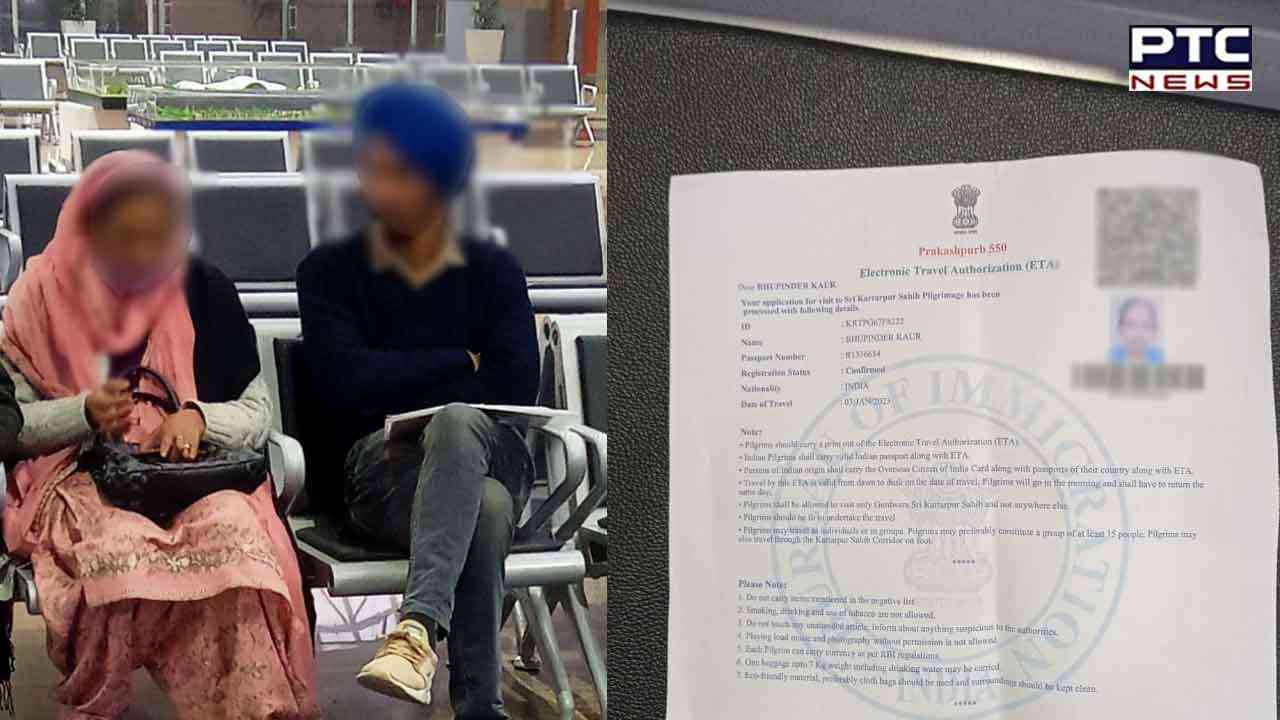 Dera Baba Nanak: A 32-bore cartridge was recovered from the bag of a female pilgrim going to Gurdwara Sri Kartarpur Sahib Pakistan by the BSF jawans posted at the passenger terminal located on the international border of Dera Baba Nanak on Tuesday.