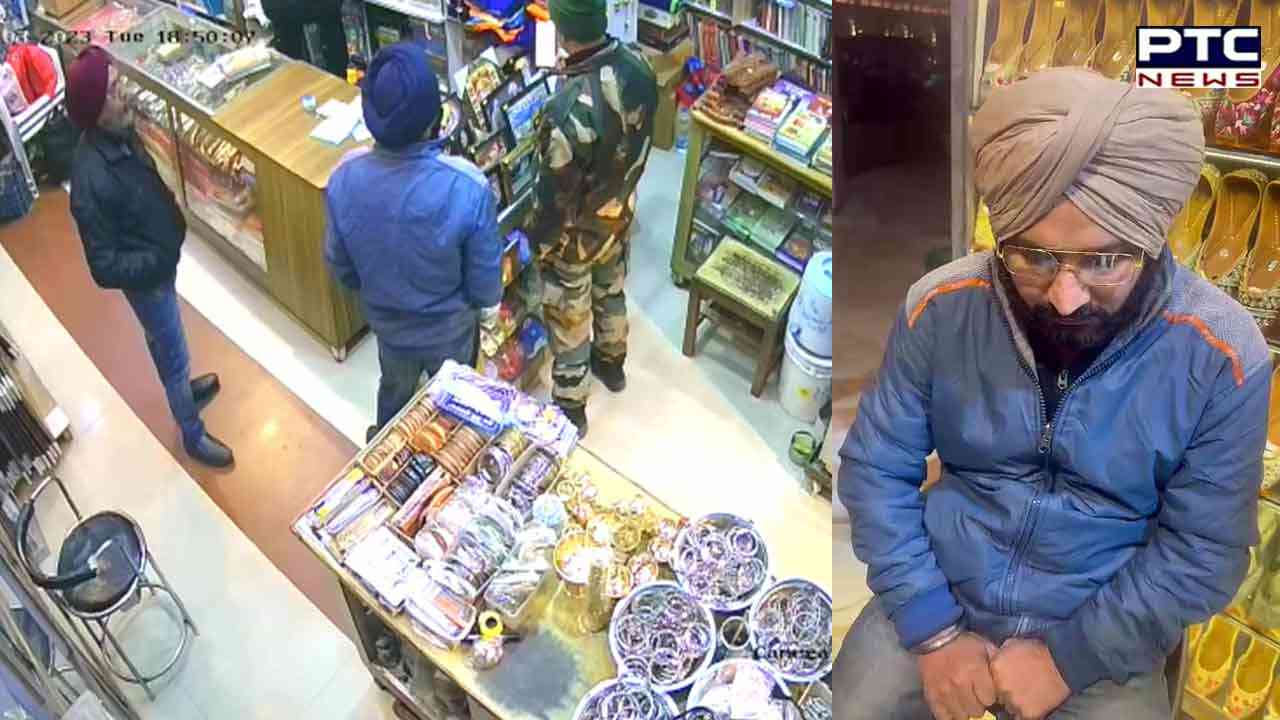 Amritsar, January 09: Beggars seeking alms outside religious institutions is a common phenomenon in India but incident that happened outside Amritsar’s Golden Temple might shock you a little.

According to the reports received, a young man disguised as tourist deceived several visitors by asking them for monetary help to travel back home. It is being told that decently dressed man approached random travelers, narrated them fake stories like he has lost his purse/luggage and is now stranded without any money on him. He mainly asked them to pay him money that would suffice his journey back home in Panchkula, Haryana.

Several pilgrims, out of pity, including an Indian Army Jawan came to is rescue. They donated to him generously via cash and in some cases even gave him money through UPI payouts from neighboring shops. When he repeatedly asked for the help in same area, shopkeepers near the Golden Temple raised suspicion.

Later, few local shopkeepers caught him and questioned him, which revealed that he was a local resident fooling the sangat visiting Golden temple with his looting tricks. So far, no police case has been registered against him but his confession video is doing rounds on social media. Have a look—