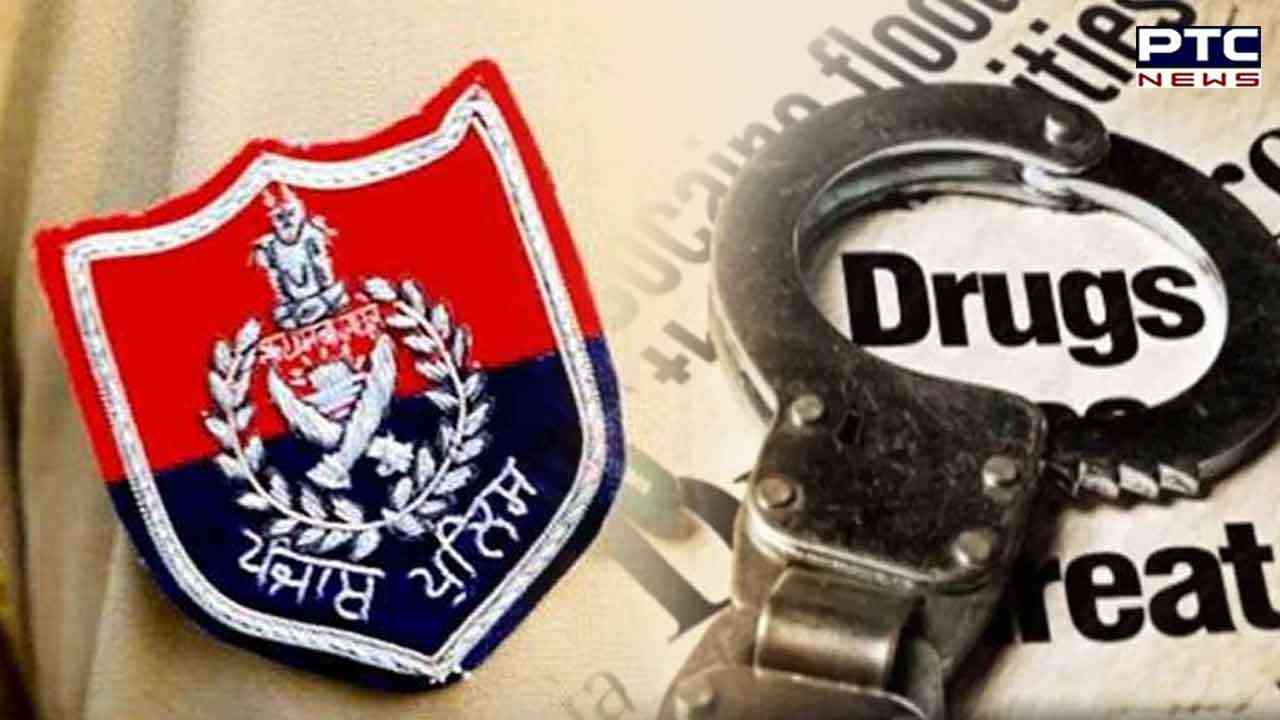 The contraband, which was kept concealed in the door border of the container containing white marble tiles, was jointly recovered by the teams of Punjab Police and ATS Mumbai in July 2022. The container was imported by a Delhi-based importer.

Those arrested have been identified as Gurwinder Singh alias Mehak (27) of village Pandori in Amritsar, Gursewak Singh alias Sewak (25) of village Bhikhiwind in Tarn Taran, and Manjit Singh alias Soni (34) of village Mahwa in Amritsar. The trio arrested persons were actively involved in a high-level trans-border and inter-state drug smuggling in Punjab.

DGP Gaurav Yadav said that following reliable inputs, Gurdaspur Police launched a special operation on Wednesday evening and arrested the accused persons after intercepting an SUV Mahindra Thar (PB46AH0003) at Amritsar-Jammu Highway in the Dhariwal area of Gurdaspur. The Police team has also recovered a revolver along with six live cartridges of 9mm and six live cartridges of .32 bore during the search of the vehicle, he added.

Earlier, Mumbai ATS had managed to arrest the accused Harsimran Sethi from Delhi, who ordered the consignment and his aide, Mohinder Singh Rathore, who was working as a clearing agent.

The DGP said that during the investigation, Mumbai ATS had nominated these three arrested persons— Gurwinder Singh, Gursewak Singh, and Manjit Singh, who were recipients of the container and went to Delhi to clear the consignment.

SSP Gurdaspur Deepak Hilori said that accused Gurwinder Singh and Manjit Singh were also wanted by the Amritsar Rural Police in an attempt to murder case in which they fired upon the Police party of District Amritsar Rural in October 2020. The case in this regard had already been registered under sections 307, 353, 186, and 34 of the Indian Penal Code (IPC) and sections 25 and 27 of the Arms act at Police Station Lopoke in Amritsar, he said.

He said that further investigations are going on to unravel this network of drug smuggling in Punjab and other states.