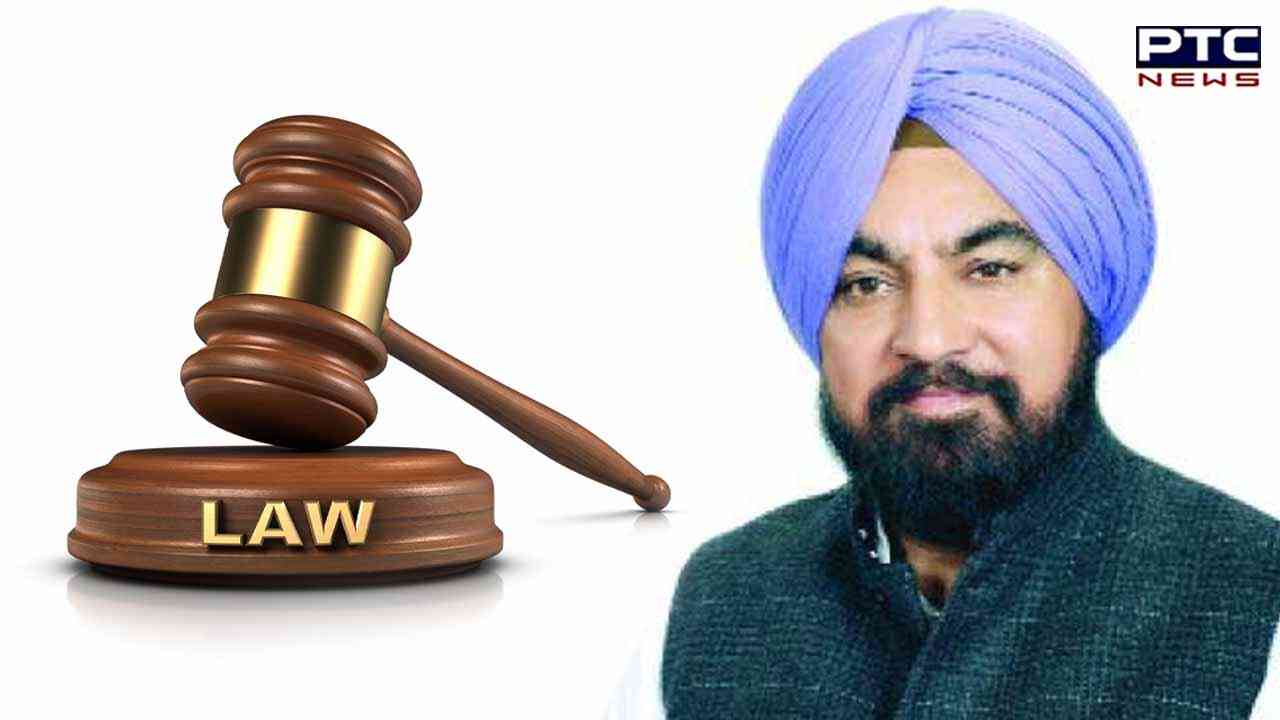 Patiala(GaganDeep Ahuja): The anticipatory bail of former congress MLA Hardial Singh Kamboj, nominated in the case of Rajpura journalist Ramesh Sharma's suicide, has reached the Punjab and Haryana High Court, where after hearing the arguments of both sides, the next hearing has been fixed on December 21.

According to the reports, former MLA Hardial Singh Kamboj, currently residing in Sydney Australia has lodged anticipatory bail in the High Court through his advocate in Punjab.

Journalist Ramesh Kumar committed suicide on November 11. Before committing suicide, Ramesh Kumar Sharma made a video which went viral in which he alleged that he was being forced to commit suicide.

“Former MLA Hardial Singh Kamboj, son Nirbhai Singh Kamboj, Sanjeev Kumar Garg, Bhupinder Kapur, Lavkesh Kapur, Avtar Singh are responsible for my death”, he said before committing suicide . Not only this, a suicide note was also written alleging the same on which the Rajpura police registered a case against the said accused and started the proceedings.

To avoid police arrest, former MLA Kamboj had applied for bail in the Sessions Court a few days ago, but his bail application was rejected. It was speculated that MLA Kamboj might flee abroad. Therefore, a look out notice was also issued a few days ago, but it seems that he successfully fled abroad even before lookout notice was issued by the police.