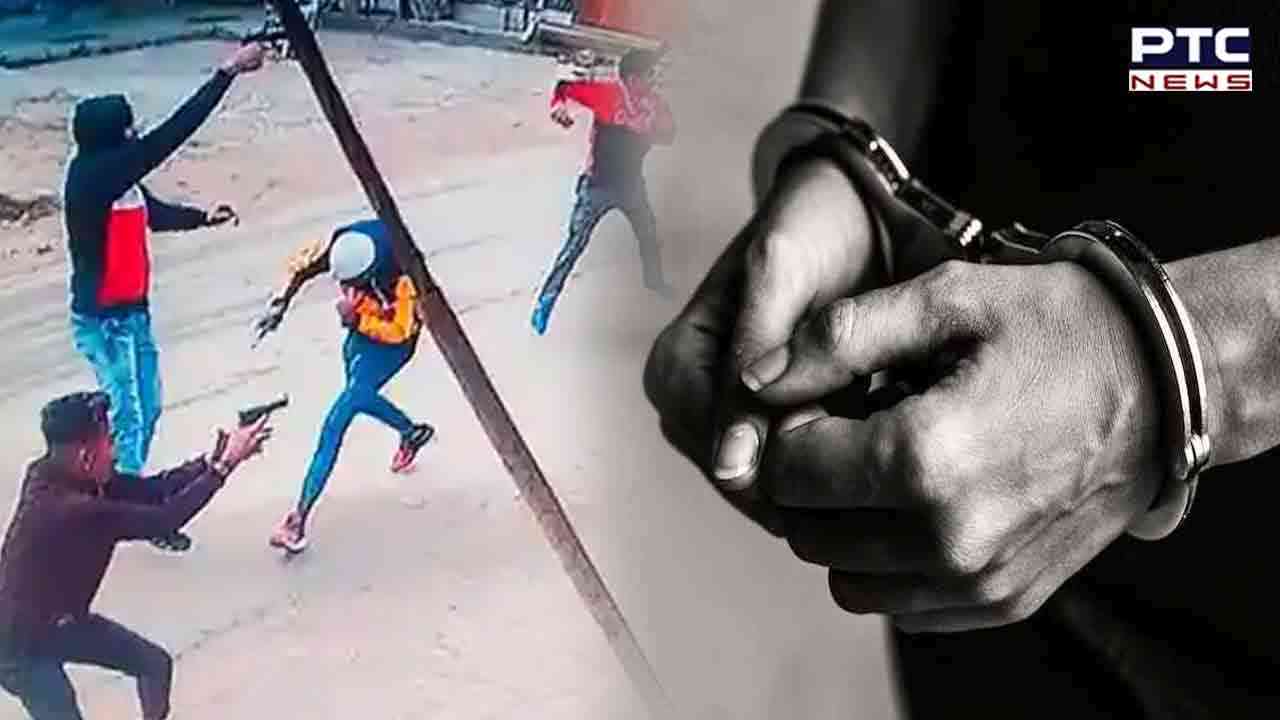 Both accused were presented before the Court after which police received three-day remand. According to the information received, the arrested persons are accused of harbouring three shooters and helping them to go to the next stage.

The arrested accused have been identified as Parvinder Singh resident of Sangrur and Manpreet Lata resident of Malerkotla. Police claim that the investigation is being conducted and the accused are expected to make big revelations.