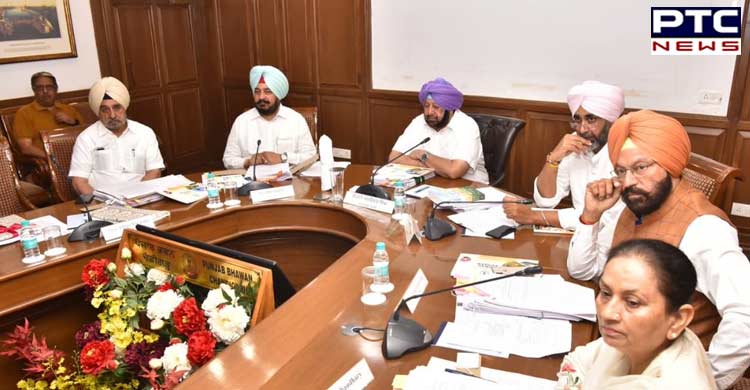 At present, the term of the Chairperson’s office is six years or age of seventy years, whichever is earlier. This decision will help in getting more experienced persons for the post, thus ensuring effective implementation of laws meant to protect and safeguard the interests of the state’s SC communities.