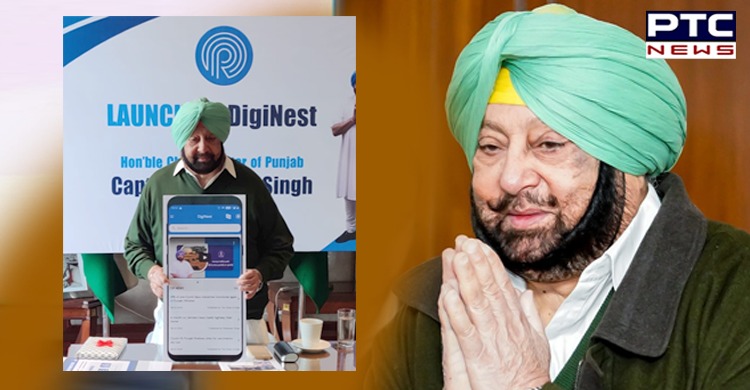 To bring in more automation and efficacy in the functioning of the state Public Relations department, Punjab Chief Minister Captain Amarinder Singh on Wednesday virtually launched a mobile application ‘DigiNest’, to give people digital access to the state government’s directory, which can be synced with the smart phone with the click of a button.

The two initiatives, said the Chief Minister, would be instrumental in creating synergy between the PR department and the concerned stakeholders, especially the common people. Coming on the heels of the recently launched `PR Insight’, they would further help the Information and Public Relations Department, which is the brains behind `DigiNest’ to achieve new heights in the sphere of digitalization, he added. It may be recalled that the Chief Minister had recently launched Mobile Application and web portal ‘PR Insight’ to monitor the feedback, and subsequently improve the delivery of citizen centric services to ensure responsive and transparent administration in the State.

‘DigiNest’ will enable citizens to check department-wise contact numbers of various officers, and help them reach out with ease to the officers by calling or sending E-mail. The employees of Punjab Government can also log into the app using their HRMS credentials and can keep themselves updated about superannuation and birthday dates of their fellow employees in order to send greetings via SMS or WhatsApp.

Transfer orders of officers can also be accessed from DigiNest, which the state government is planning to make the official App for release of such orders. The holiday calendar of Punjab Government with details of all the Gazette Holidays, Restricted Holidays and Week-off days can also be accessed. An added feature of the calendar is listing of dates on which ‘Sangraand’, ‘Pooranmashi’, ‘Masseya’ fall every month.

Further, the News section of the app would also enable people to access the news through digital mode, apart from searching the news district wise or by using keywords. The option of taking notes by typing in the app or by using stylus has also been provided. Apart from these, the Magazine Section of the app provides digital access to the monthly magazine ‘Punjab Advance’ and ‘Progressive Farming’ published by Department of Information and Public Relations and Punjab Agricultural University, Ludhiana respectively. 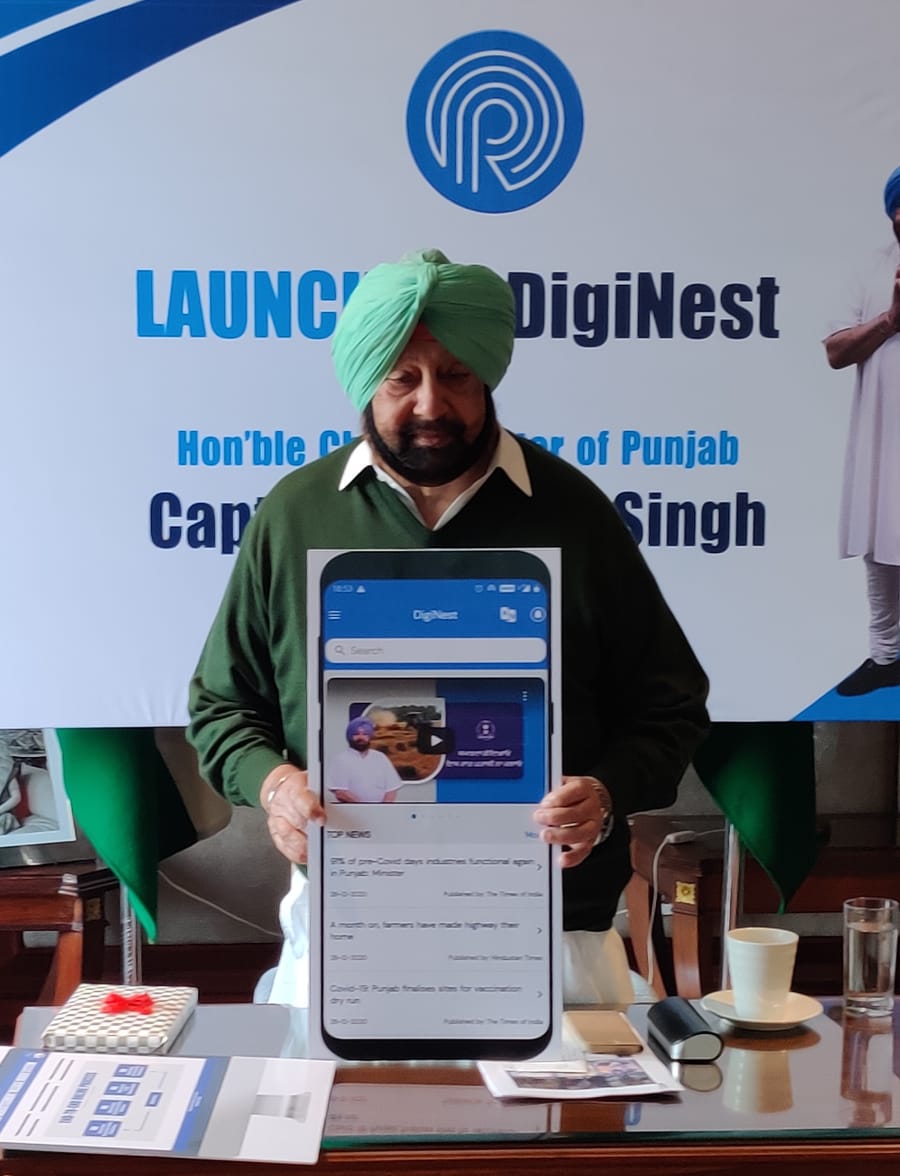 The online release order system would put an end to the manual process of submission of advertisement requests/indents, as well as manual bill submissions, by client organizations The novel initiative would save time and bring transparency, besides ensuring real time tracking of Release Order by various departments & the DIPR.

The online billing process would be beneficial for the departmental officials and news agencies to know the status of bills, Standardization of formats across departments and news agencies and better reporting system and audit process. The Punjab Advertisement Release Order System has been developed by NIC Punjab after detailed study and Government Process Re-engineering of the end-to-end process.