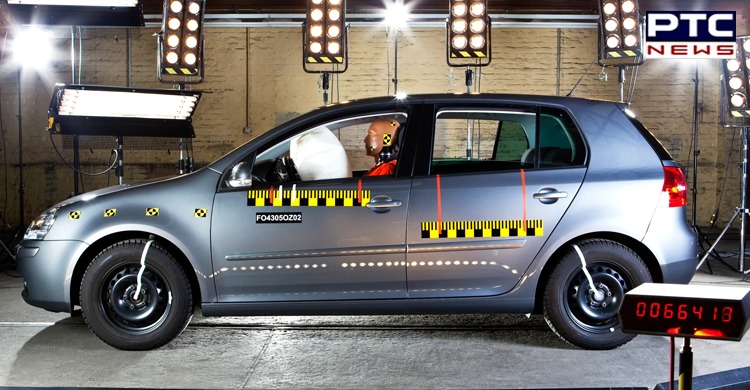 The union road transport and highways ministry has proposed to make airbag mandatory for passenger in the front seat of a car.

According to a draft notification issued by the ministry, the government is planning to apply the rule for new vehicle models manufactured 1 April onwards. In case of existing models, the date of implementation is proposed to be 1 June.

The government has sought comments from relevant stakeholders in the next one month.

The union government had already made airbags mandatory for driver from July 2019.

“Vehicles manufactured on and after 1st Day of April 2021, in the case of new models, and 1st day of June 2021, in the case of existing models, shall be fitted with airbag for the person occupying the front seat, other than the driver. The requirement for such airbag shall be as per AIS 145…under the Bureau of Indian Standards act, 2016,"

A senior government official stated that the transport ministry has been discussing whether seat belt will be enough to ensure safety of a passenger sitting next to the driver or is it necessary to make airbags mandatory. 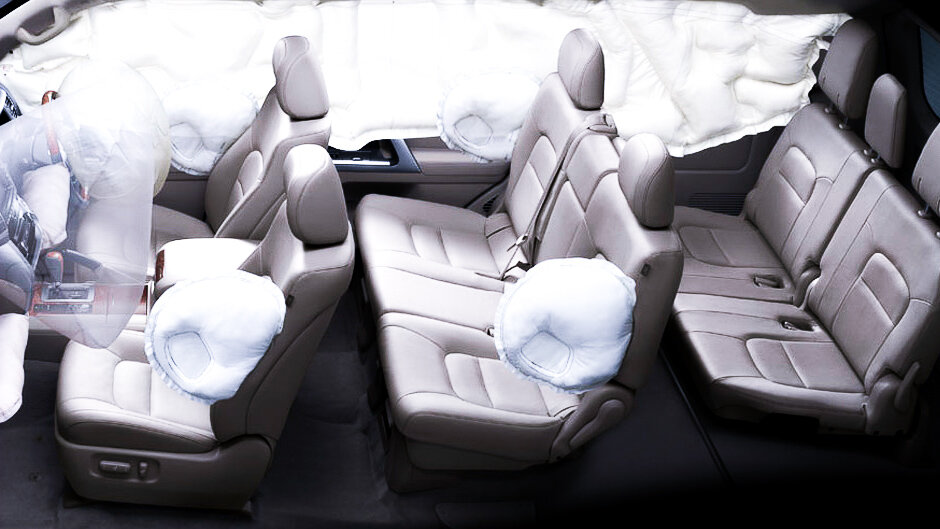 Adding, “We came to the conclusion that airbags for co-passenger on the front seat should also kick in,"