Punjab Govt may announce financial relief for transporters on April 23 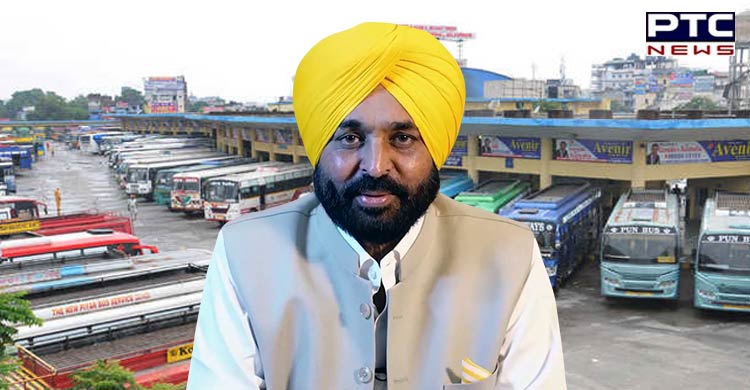 Chandigarh, April 23: The Punjab Government is likely to announce some financial relief for transporters on Saturday.

As per reports, private transporters, who recently held scores of meetings with the new AAP-led Punjab Government, have been demanding that the Motor Vehicle Tax (MVT) of Rs 2.54 per km be reduced.

They had also told Punjab Transport Minister Laljit Singh Bhullar that they were ready to allow free travel for women, provided the government, led by Bhagwant Mann, compensated them for it. It is also learnt that cab and auto-rickshaw drivers could also a part of the government relief plan. Announcement on a level-playing field for all public bus operators is also likely, as per sources. 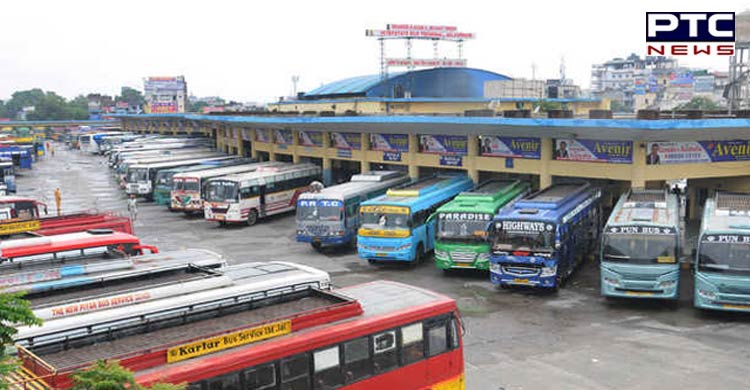 On Thursday, five buses, including three tourist buses, were impounded for allegedly violating the rules during a surprise checking conducted by Punjab Transport Minister Laljit Singh Bhullar on the national highway near Doraha on Thursday. The RTA, Ludhiana, Narinder Singh Dhaliwal, was also present. 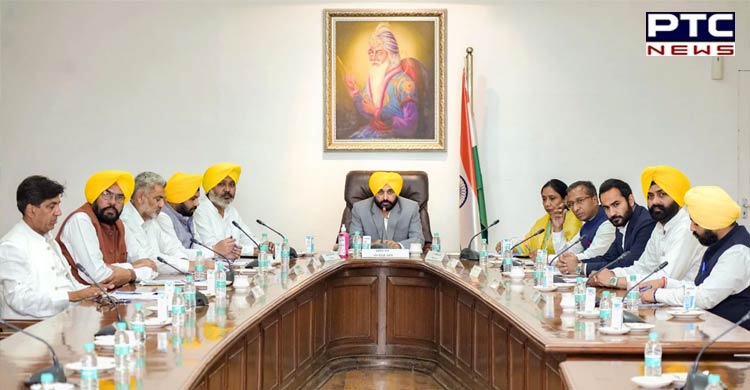 On the directions of Chief Minister Bhagwant Mann, the buses are being checked in Punjab. All transporters have been asked to pay the tax of their respective buses, tippers, trucks, tourist buses and ply them as per the permit. 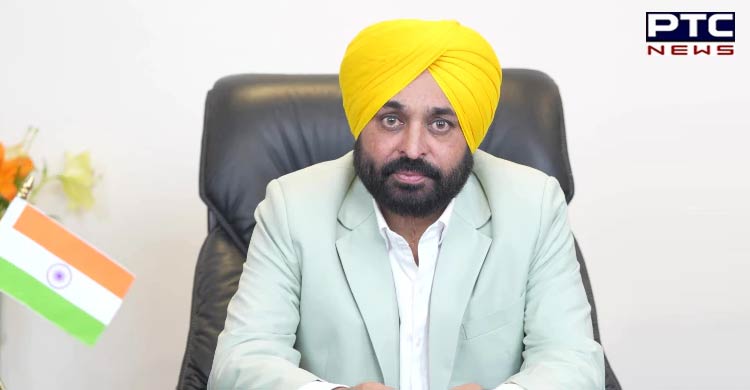