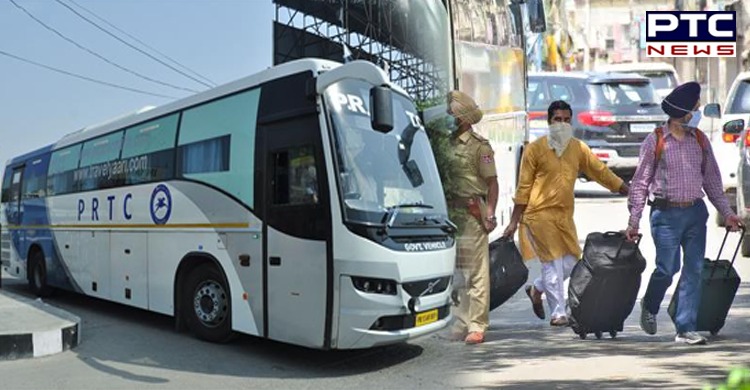 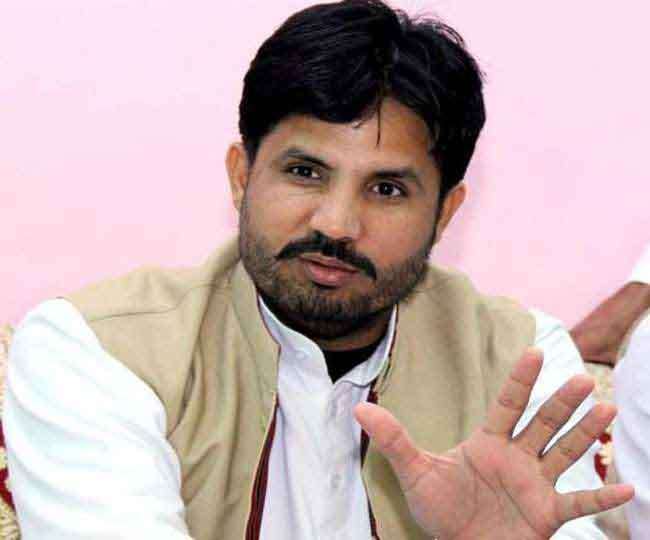 Raja Warring said the bus service to the Delhi airport was being operated by the state transport undertaking for the convenience of passengers travelling to the international airport from various cities of Punjab.

"For the reason best known to them, the Delhi Transport Department is allowing private bus operators to ply their buses up to the international airport", the Transport Minister said. 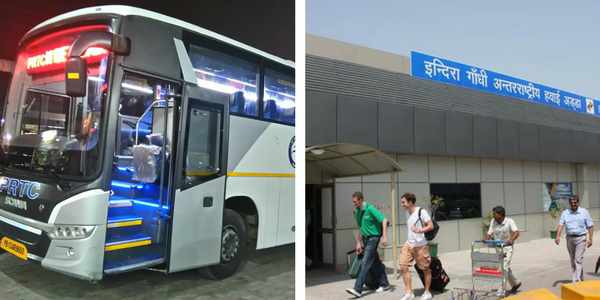 Warring said being the Transport Minister of the state, it was his priority to provide affordable and quality transport services to the people and he had been working in this direction since the very first day. 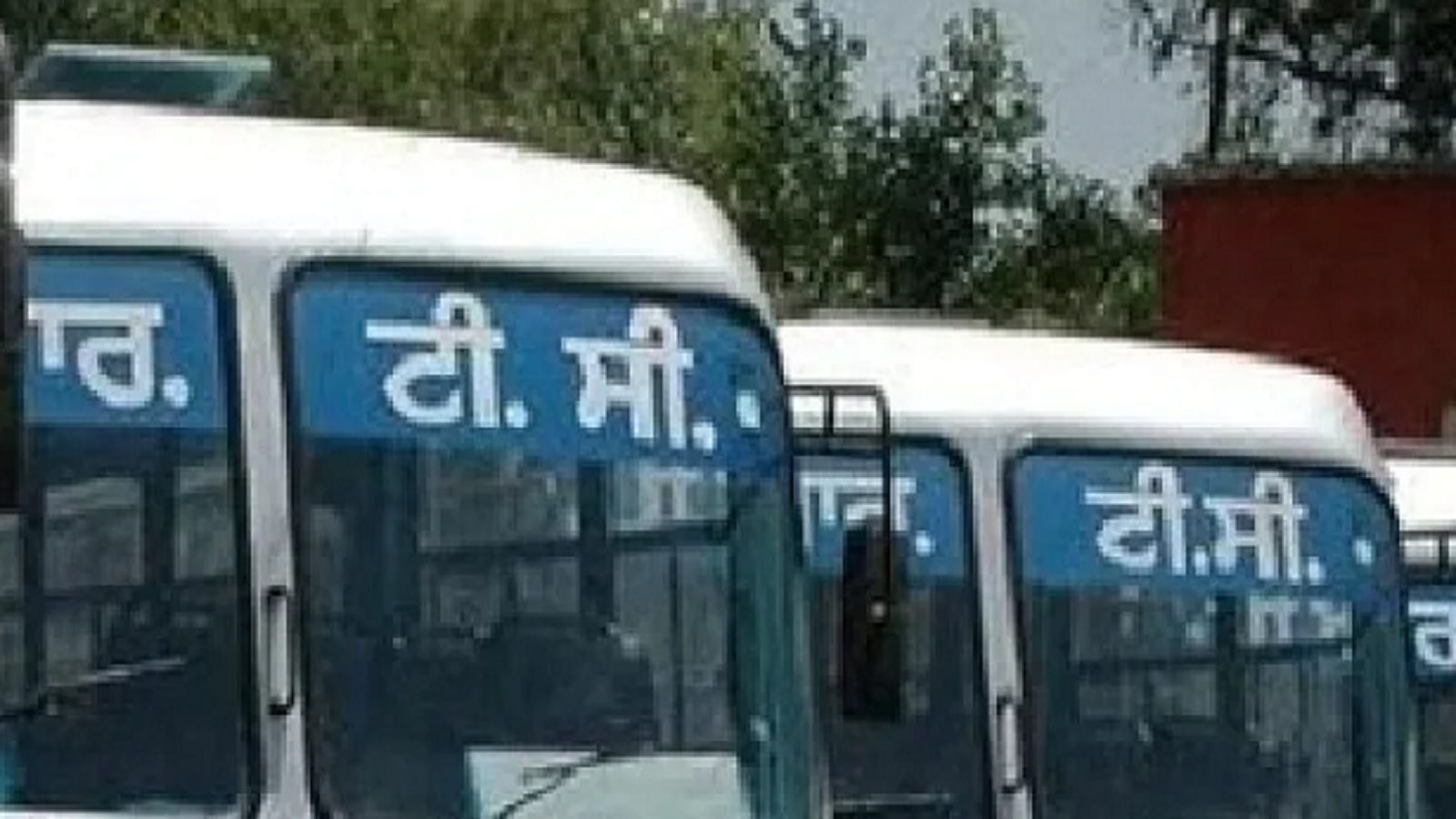