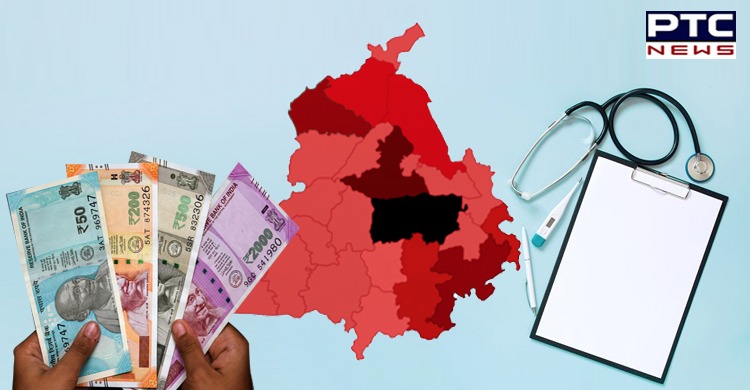 Balbir Singh Sidhu, Health & Family Welfare minister announced that the rates wouldn’t be changed and the existing rates would be applicable for the health services available in the Government hospitals under Punjab Health System Cooperation (PHSC).

He said that keeping in view the deteriorating the situation during COVID pandemic, the instructions have been issued to withdraw the revised rates of treatment in government hospitals under PHSC.

The Minister also added that Punjab government under the leadership of Capt. Amarinder Singh was committed to provide quality healthcare to the people so that the same rates would be applicable in government hospitals.

He informed that the instructions have been issued to all the Civil Surgeons in this regard.

He said that to ensure the tertiary healthcare services, the Punjab Government has increased the health packages from 1393 to 1579 under the Sarbat Sehat Bima Yojna which was being provided in empanelled multi-specialist hospitals to the needy people of the state.

He added that under this Insurance Scheme on an average 1500 admissions were being made per day in Punjab. In terms of the number of hospitals listed under this scheme, Punjab is one of the leading states where 767 hospitals were empanelled by the State Health Agency in the first year of the scheme.