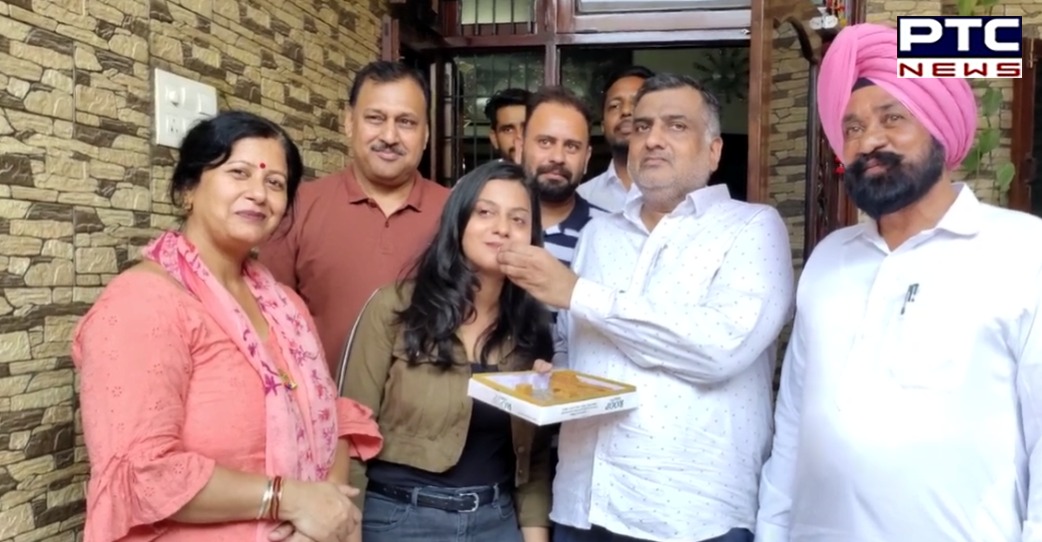 In the current era, where the youth of Punjab are engaged in the rush to settle in abroad. 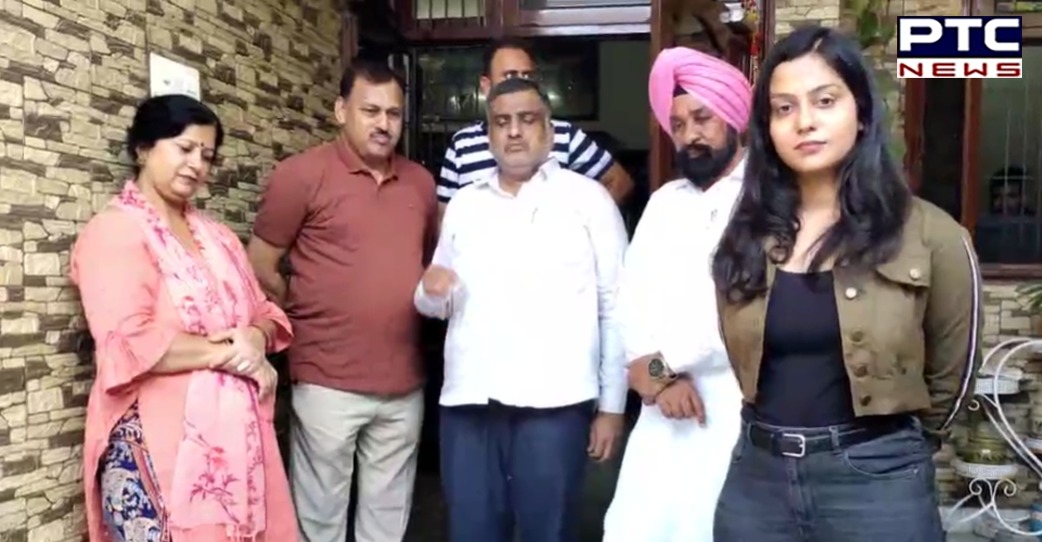 Smile Garg, resident of Bhucho Mandi in Bathinda made Punjab proud by ranking 14th in the CDSE exams and has joined Indian Army as a lieutenant.

Meanwhile, on her proud achievement, MLA of Bhucho Mandi accompanied by his team members reached Smile’s house to congratulate her on the biggest achievement. 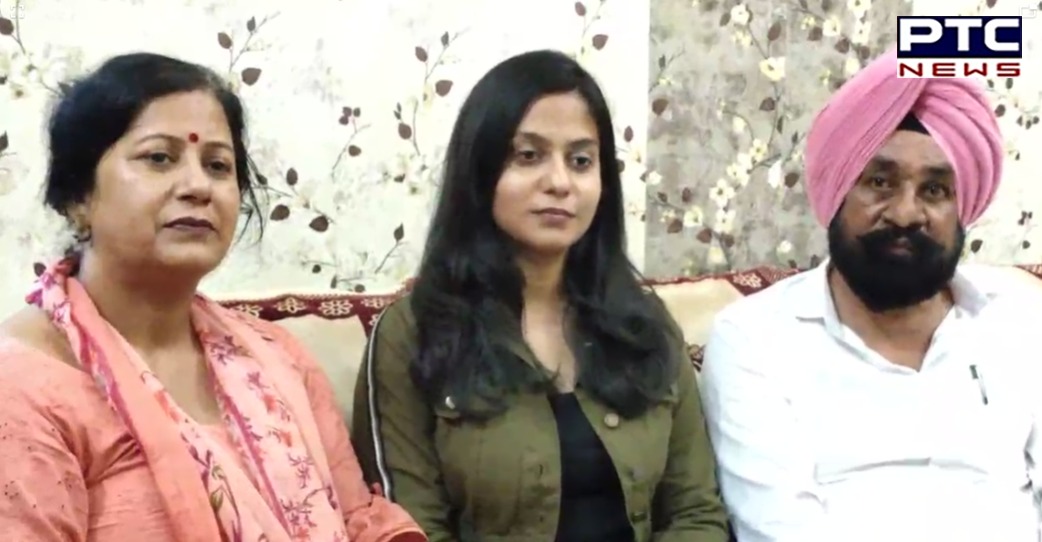 Moreover, on the occasion many dignified persons also congratulated her and her family.

While addressing the media, Smile Garg said that she wanted to serve the country by becoming doctor but now will do so by being the part of Army. She added that when she used to see Fauzi in school programmee, the feeling of patriotism wakes her mind.

“Now will serve the country by working in Army,” she added. 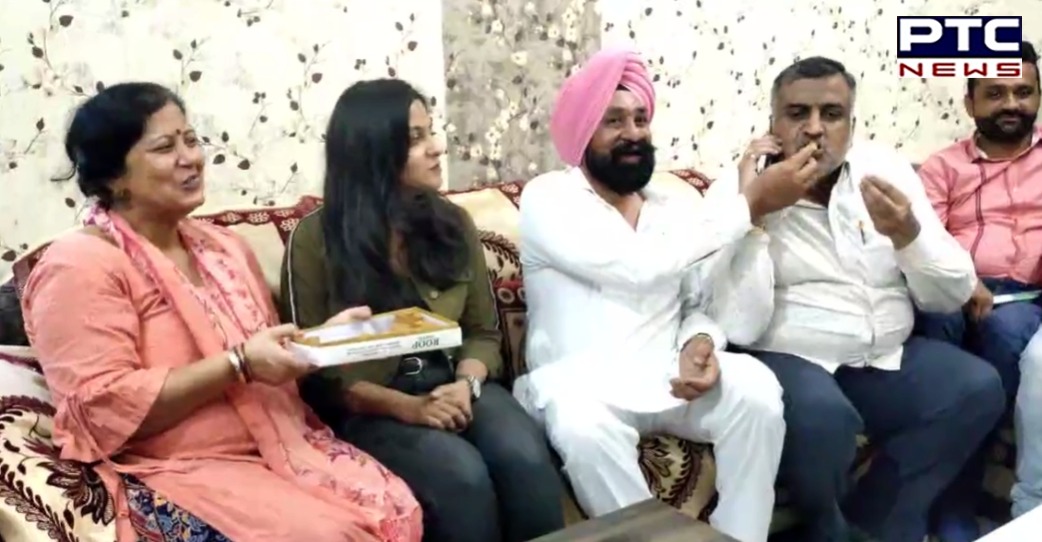 She also left a message for youth by saying that, “if you will study hard, you will get the success.”