Meanwhile, newly appointed Health Minister Mansukh Mandaviya was trolled over his old remarks dating back to 2013-14. 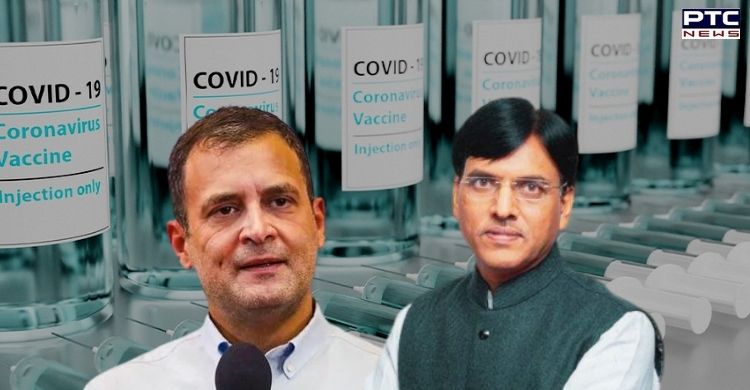 Soon after the new health minister Mansukh Mandaviya took charge, Congress leader Rahul Gandhi on Thursday asked whether it will change anything and there will be no shortage of COVID-19 vaccine.

"Does this mean no more vaccine shortage," he asked on Twitter, along with the hashtag "#Change". Congress has been criticising the Centre's COVID-19 vaccination policy. It alleged that vaccination was moving at a slow pace and needs to be accelerated. 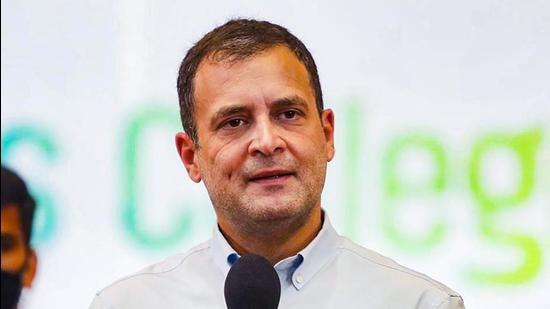 However, the BJP hit back at Rahul Gandhi with its spokesperson Gaurav Bhatia alleging that Congress leader was "irresponsible" and has been criticising for the sake of doing so.

Congress, earlier, said that the dropping of former Health Minister Harsh Vardhan was an admission of the government's failure in handling the coronavirus pandemic.

Earlier, Congress leader P Chidambaram had said the first task of the new Health Minister Mansukh Mandavia would be to remove the shortage of COVID-19 vaccine as some states have been facing acute shortages. Meanwhile, newly appointed Health Minister Mansukh Mandaviya was trolled over his old remarks dating back to 2013-14.

Some of these tweets include remarks such as ‘Mahatma Gandhi was our nation of father’.