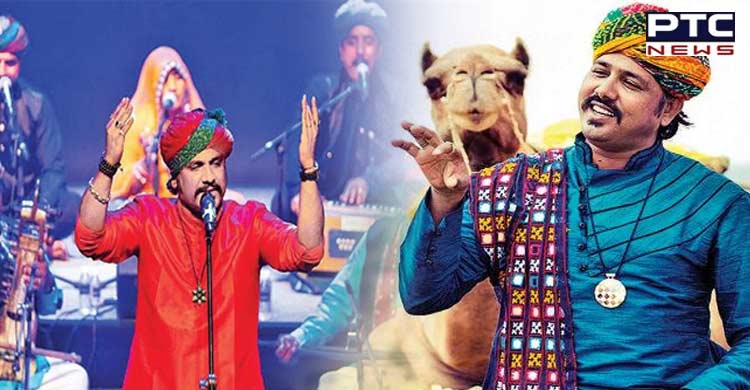 Cannes, May 18: Led by Information and Broadcasting Minister Anurag Thakur as part of the official Indian delegation, Rajasthani singer Mame Khan on Tuesday made history by becoming the first folk artist to open red carpet for India at the Cannes Film Festival.

Mame Khan, who has been a playback singer for several Bollywood films such as 'Luck By Chance', 'No One Killed Jessica', and 'Sonchiriya' among others and has also been featured on Coke Studio along with Amit Trivedi, at the red carpet could be seen dressed in a traditional Rajasthani ensemble that included a vibrant pink Kurta underneath an ethnic embroidered coat. 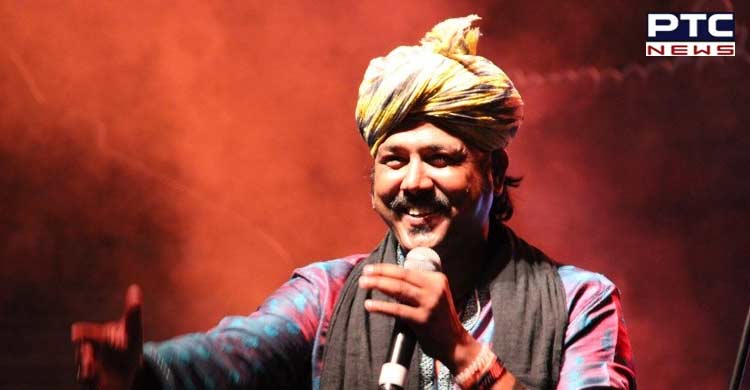 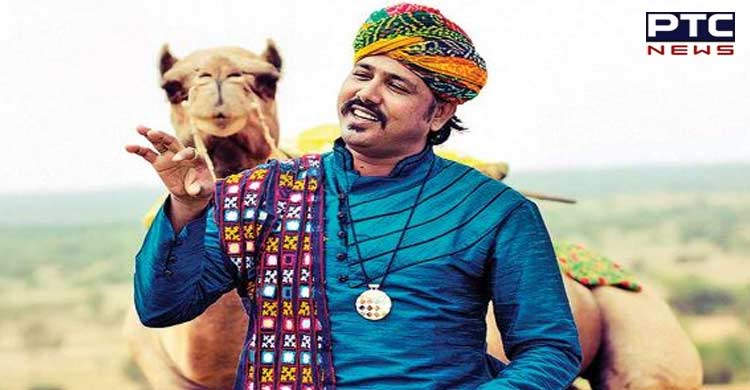 Anurag shared pictures on Twitter. He wrote: “A historic moment as India. the 1st ‘Country of Honour’ at Marche Du Films @Festival_Cannes gets set to manifest into the ‘content hub of the world and the preferred ‘post production hub’ for global film makers.” 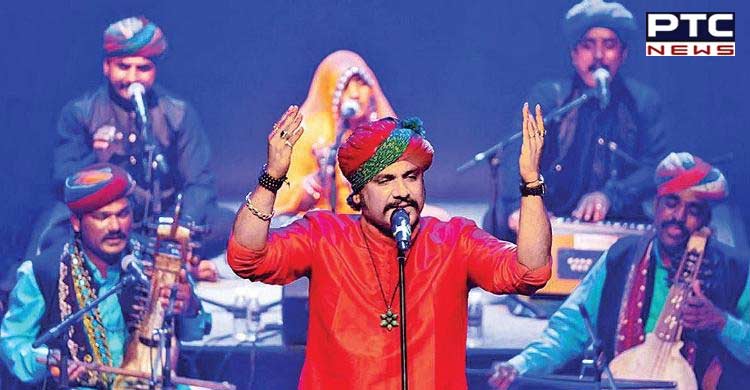 Actor Nawazuddin Siddiqui, R Madhavan and others can also be seen in the picture.