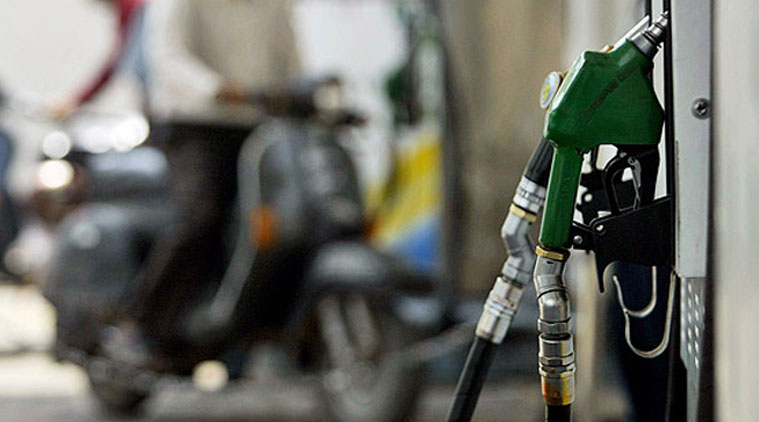 Residents of the city beautiful will get a relief of up to Rs 5 on the prices of petrol and diesel as the UT Administration will follow the directions of the Government of India.

Sources in the Administration said the directions of the Centre to reduce tax on petroleum products would be implemented as soon as it is received in writing.

Finance Minister Arun Jaitley on Thursday announced relief for citizens in the fuel prices with an oil duty cut of Rs 1.50 and another Re 1 cut by oil marketing companies. He urged the states to match the efforts of the Centre by reducing value-added tax (VAT) by Rs 2.50 so that the total benefit to citizens was at least Rs 5.

He also asked state governments to follow suit by cutting a sales tax or VAT by a similar amount.

In Delhi, where the fuel prices are the lowest among all metros and most state capital, petrol is sold at Rs 84 per litre and diesel at Rs 75.45.