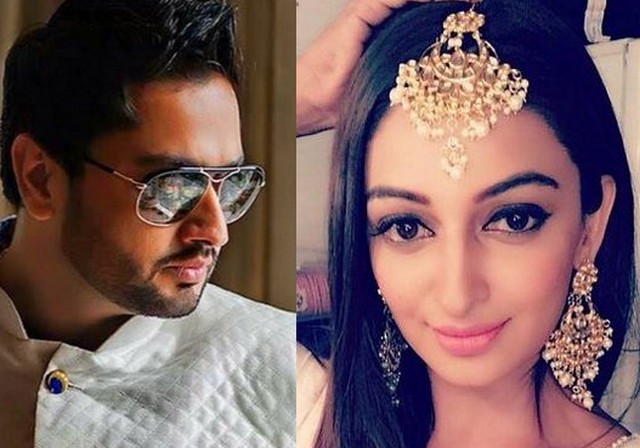 A doze of romance awaits you right before Valentines 2018, as Roshan Prince is all set to stun  his fans with another project. He will be seen sharing screen with Rubina Bajwa, Neeru Bajwa’s younger sister is his upcoming film “Laavan Phere”.

As per Roshan’s facebook update, the shoot scheduled has been packed up and the dubbing has begun.

Makers have decided to unveil the first look of the movie for their fans on December 1st that is less than a month now! 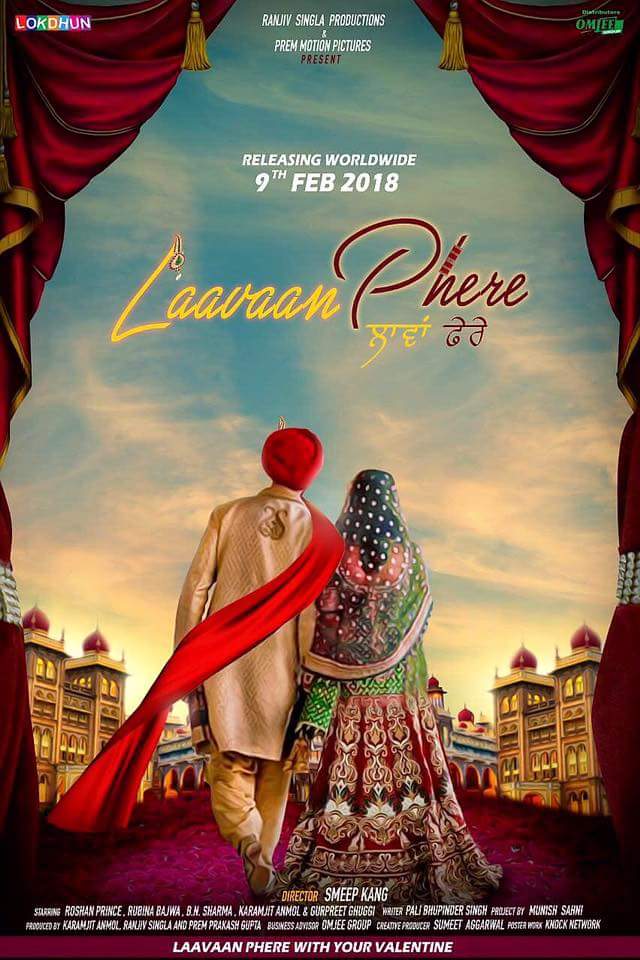 The movie is directed by ace director Smeep Kang. He has set benchmarks for Punjabi comedy with movies like Chak De Phatte (2008), Carry On Jatta (2012), Lucky Di Unlucky Story (2013) and others.

Karamjit Anmol will also be seen enacting an important part in the film, but is also one of the producers of the film. This is the first time that Karamjit Anmol is producing a feature film. Moreover, the project is backed by Munish Sahni (Omjee Group), who recently distributed Rocky Mental.

Major scenes of the film Laavan Phere have been shot in Mauritius. An ecstatic Roshan Prince shared this pleasant news with fans on popular social media portals. The movie would release on 9th February, 2018.