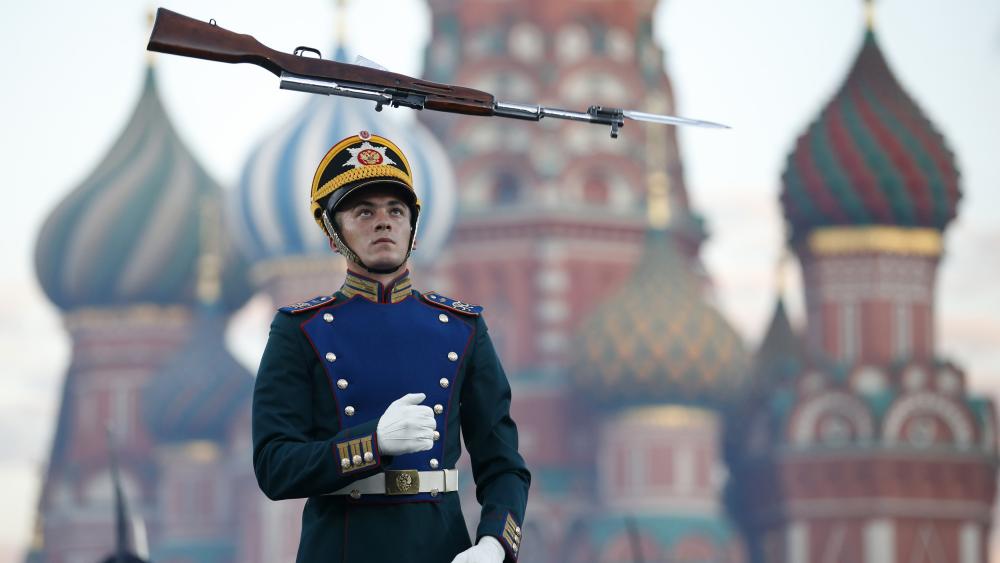 Russia for the eighth time used its veto power on the Security Council to defend Assad regime in Syria.

U.S. Ambassador to the United Nations Nikki Haley said that Russia by vetoing a Security Council draft has said no to peace in Syria.

This comes as the rift between the US and Russia deepens over the recent happenings in Syria.

Russia had also strongly objected to a U.S. strike against the Syrian air base.

The U.S. has said that the strikes were in response to the chemical weapon attack in Syria.

"The main problem was that the draft resolution by the Troika appointed the guilty party prior to the investigation, prior to an independent and objective investigation. Now this is an approach incompatible with the legal norms," CNN quoted Deputy Russian UN Ambassador Vladimir Safronkov as saying to the Security Council.

Asserting that the true objective of the draft resolution was not to uncover the truth, Syria's UN Ambassador Bashar Ja'afari said it was there violate Syrian sovereignty, to abuse and use any information that can be collected through it.