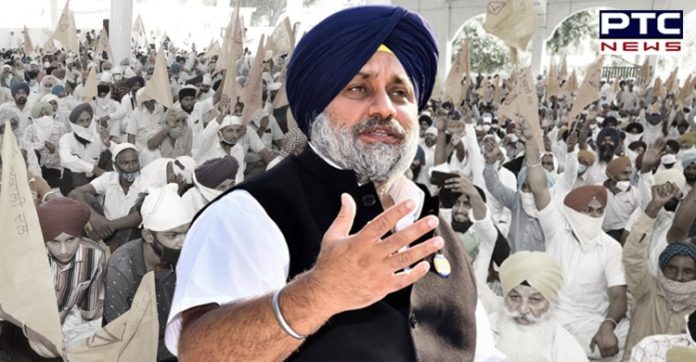 While addressing party workers at Ropar on Sunday, Sukhbir Singh Badal said that “Shiromani Akali Dal is a party of values and will never take any decision that is against farmers or Punjab.”

“These farm bills will not only affect the farmers but the Mazdoors, Arhtiyas, and Mandi workers. In fact, these Bills will affect the whole nation,” he said. 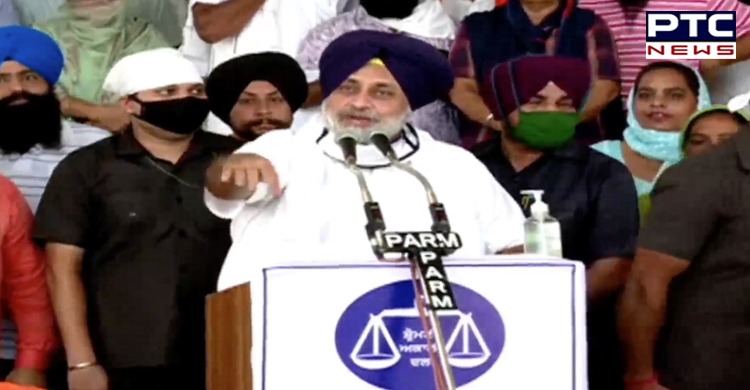 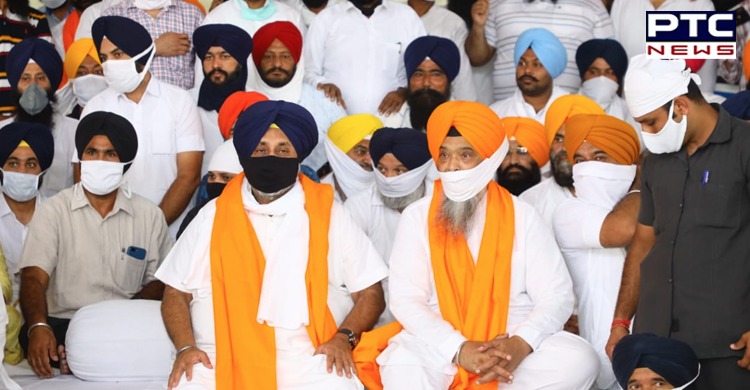 Sadly, Shiromani Akali Dal’s opinion was not taken as consideration before the law was formulated, he said. 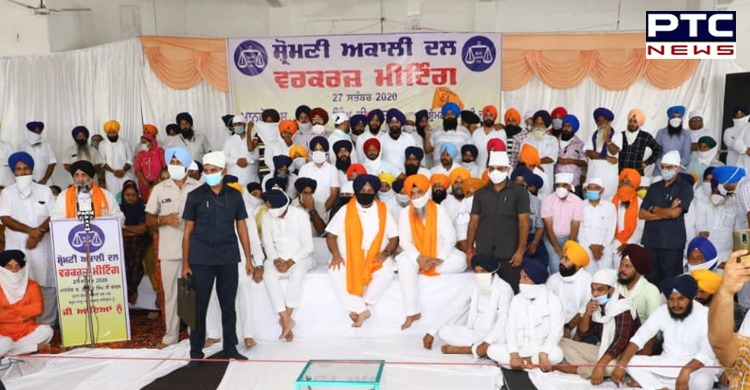 The SAD president also said that “When I was about to announce the resignation of Harsimrat Kaur Badal in the Parliament, my mic was switched off. I was going to tell Prime Minister Narendra Modi that, here’s the resignation, we have no interest to become a minister.” 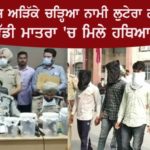 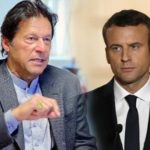 Rajan Nath - October 26, 2020
Teacher Killing in France: Days after the French president Emmanuel Macron dedicated a high-level ceremony to Samuel Paty, a teacher who was beheaded for...