SAD Quits NDA: The highest decision making body of the Shiromani Akali Dal core committee at its emergency meeting here tonight unanimously decided to pull out of the BJP -led NDA alliance because of the central government’s stubborn refusal to give statutory legislative guarantees to protect assured marketing of farmers crops at Minimum Support Price and its continued insensitivity to Punjabi and Sikh issues like excluding the Punjabi language as an official language in Jammu and Kashmir.

“The government’s decision on Farm Bills is deeply injurious to the interests not only of the farmers but also of Khet mazdoor, traders, arhtiyas and the Dalits who depend on the well being of agriculture. The meeting was presided over by the SAD president Sardar Sukhbir Singh Badal.

The meeting was presided over by the Shiromani Akali Dal president Sardar Sukhbir Singh Badal where it was decided that SAD will no longer be part of NDA.

The decision came at the end of a marathon meeting that lasted over three hours.

Later, addressing media persons, party Sukhbir Singh Badal said that SAD will continue to stand by its core principles of peace and communal harmony and of guarding the interests of  Punjab, Punjabi in general, and Sikhs and farmers in particular. 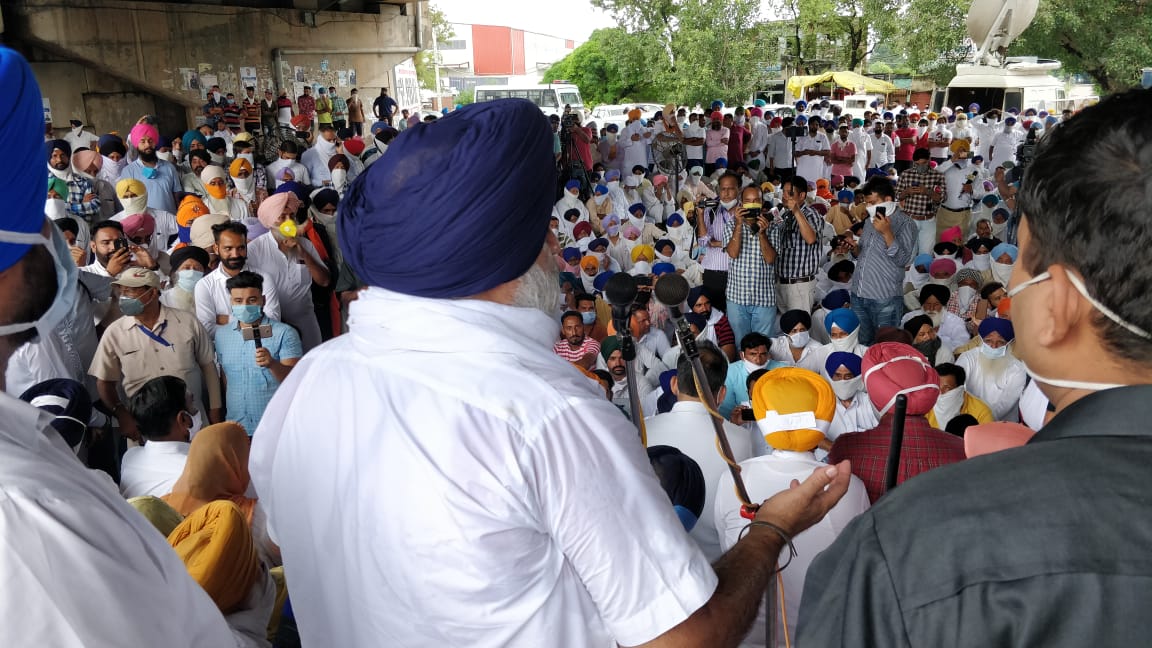 He said that  the decision has been taken after deep deliberations  with the people of Punjab especially party workers and farmers, farm labour, traders, arhtiyas and other poor sections of society.

Sukhbir Badal said that the Bills on agricultural marketing brought by the BJP government are lethal and disastrous for the already beleaguered farmers. “These are Black Laws and the SAD had resigned in protest against these Bills. It could not be a party to a government or alliance which stands opposed to the farmers, farm labourers, arhtiyas, and other poorer and toiling sections of society.” 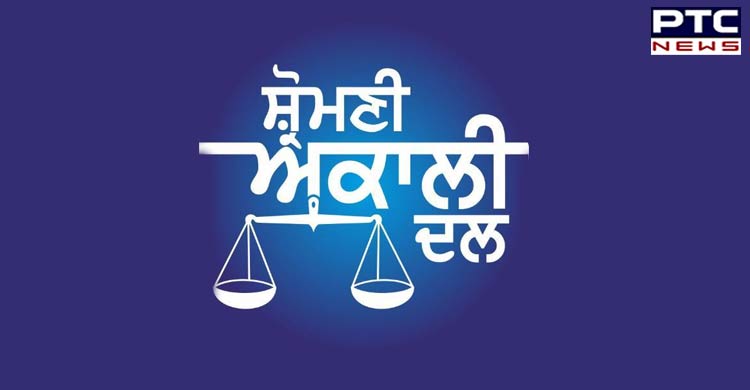 He said that even after quitting the Union Government, the SAD had hoped that the center would not press on with these ” murderous assaults o n the poor peasantry and other poor sections who depend on agriculture and trade. But it seems the BJP is totally out of touch with ground realities.”

He said the SAD was the oldest ally of the BJP but the government and the main driving principle behind the alliance was the SAD’s commitment to peace and communal harmony in Punjab and the restoration of pride and dignity of Punjabis in general and Sikhs in particular in the country. “But with successive decisions, the present government has shown its callous insensitivity to minority sentiments and been indifferent to the imperatives of peace and communal harmony in the country, especially in Punjab.