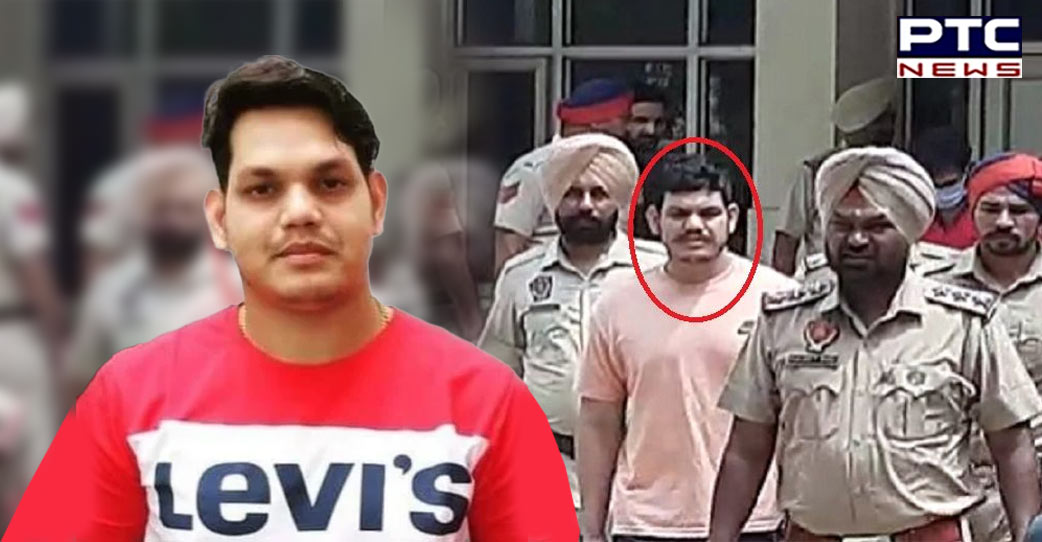 Rajasthan, October 19: Escaped gangster Deepak Tinu, one of the key conspirator behind the death of  Punjabi Singer Sidhu moosewala murder has been arrested from Rajasthan by the special investigating cell. Gangster Deepak Tinu of Lawrence Bishnoi gang escaped from Mansa police custody on October 2. According to the information received, he escaped from the custody of Mansa police at three o'clock in the night.

He has been in jail since 2017. He has been associated with the Lawrence Bishnoi gang for the past 11 years. He had murdered Bunty Master in Bhiwani, while in Punjab he had shot and killed gangster Lavi Deora. After Deepak, his younger brother Chirag has also been arrested in the case of drug smuggling and car theft.

Punjabi singer Sidhu Moosewala was shot dead on May 29. 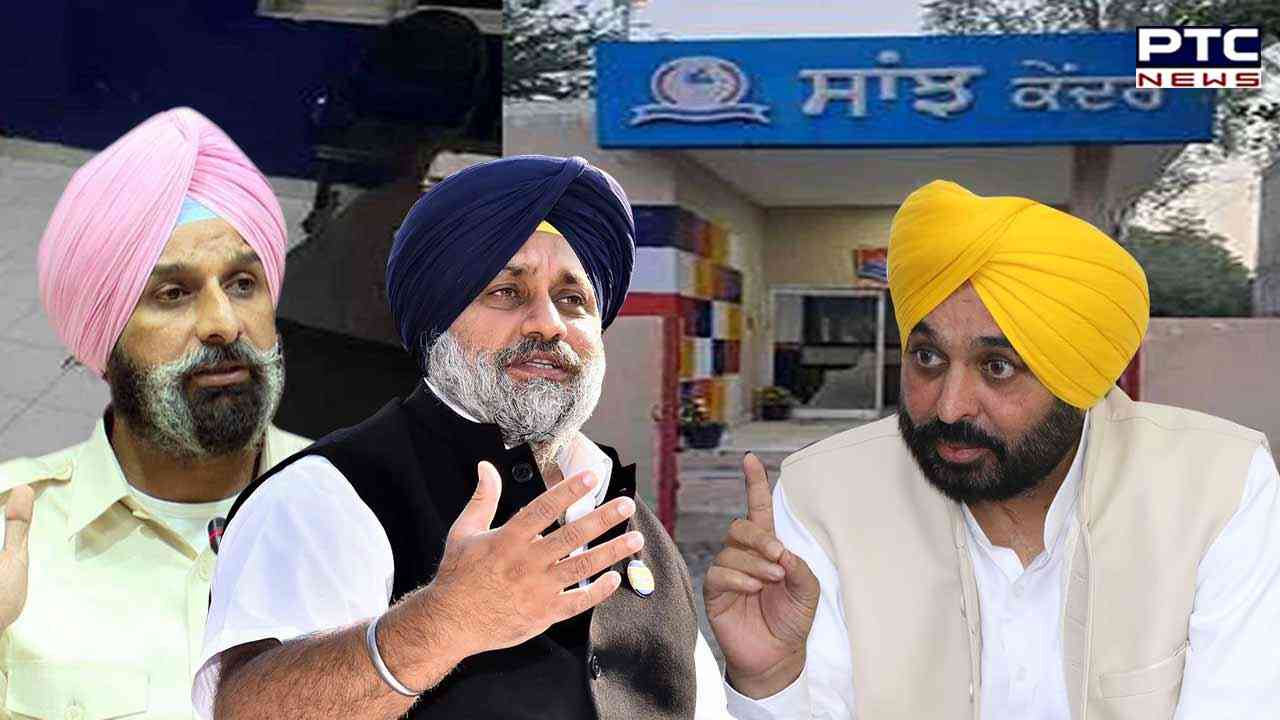