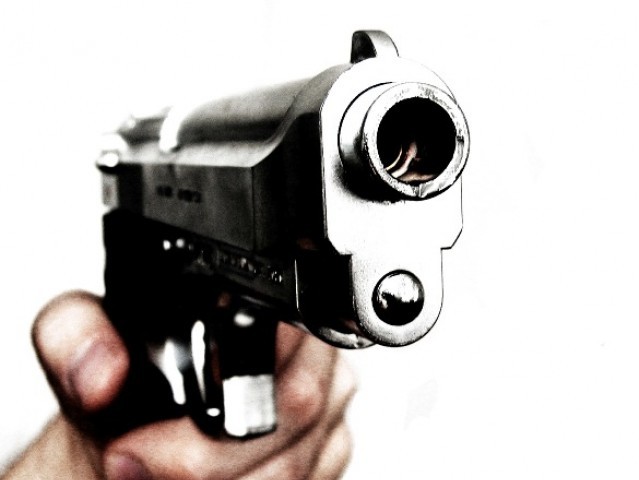 Srinagar: The son of former counter- insurgent Abdul Rashid Parray alias Billa, who was killed at his home in Bandipora district of north Kashmir, today alleged that his close friend had betrayed and murdered his father.

Fayaz Ahmad Parray claimed that two of his neighbours, accompanied by two other masked persons carrying guns, had come to their residence yesterday, saying they wanted to talk.

He said the youths took the ex-militant inside a room, locked it and shot him dead.

"My father was at the gate and my child was in his lap.

They took my father inside, telling him that they need to talk to him. My father told them that he knew that they were here to kill him and that they can fire at him.

"But they told him that they had come to talk to him and not kill him. They sat, drank water and then they went inside, locked the room and fired upon him," Fayaz said.

He said it was all the more painful that the "betrayal" was committed by his close friend.

"The two youths, who are brothers, are our neighbours.

One of them is my very close friend. Much more than the pain of my father's killing, I am hurt that it was my friend who betrayed us. He killed my father," Fayaz said.

He said his father had been murdered as he was part of the counter-insurgent militia known as Ikhwan.

"We knew Pakistanis would kill him someday, but I had never expected that my friend would kill him. He (Parray) was previously with some people whom you have given some name (Ikhwan). But he was at his home for the last ten years. He used to roam on the roads and nothing happened to him, no one touched him," he said.

Parray, who was a commander of the counter-insurgent force, was killed at his residence last night in Hajin area of Bandipora by suspected militants.