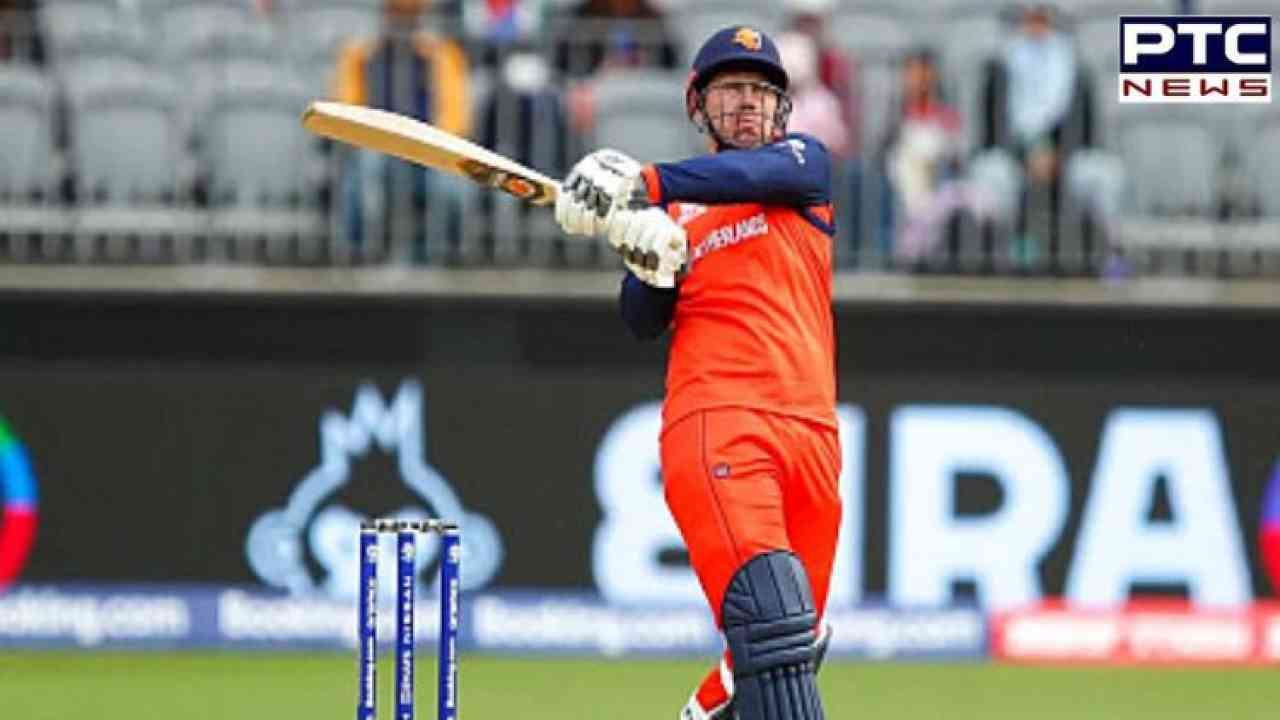 The batter made the announcement on social media just after the Dutch's shock victory over South Africa in the ongoing ICC T20 World Cup, which knocked the Proteas out of the tournament.

Myburgh hit a 30-ball 37 to help his team reach a match-winning total of 158. Proteas missed the target by 13 runs.

"Hanging up the boots... To God be the glory!!! Blessed to have made my first-class debut 17 seasons ago and international debut 12 seasons ago. Never in my dreams would I have imagined finishing my career at the World Cup with a win against @cricket_south_africa_ my blood will always be green," Myburgh stated on Instagram.

"As much as a sportsman always want to win I had a tear for my beloved country. I am thankful for @kncbcricket and the Netherlands that's now my home and have too many people to thank for my career. Jesus, @tineke.myburgh , friends and family, sponsors and all the supporters out there I can only say thanks!!! #GodIsGood #Blessed can't wait to see my girls," he further said.

Myburgh has played 22 ODIs and 45 T20Is for the Netherlands since his international debut in 2011.

He retired from ODIs earlier this year after a series against New Zealand. He scored 527 runs at an average of 26.35 in 22 ODIs.

He is the third-highest run-scorer for the Netherlands in the shortest format, trailing only Max O'Dowd and Ben Cooper.

The batter scored 51 in three matches during the ongoing T20 World Cup. The Netherlands advanced to the Super 12 stage of the tournament after defeating Namibia and the United Arab Emirates in the first round.

The Netherlands finished fourth in Group 2 points table in the Super 12 phase, with four points and two wins in five matches.