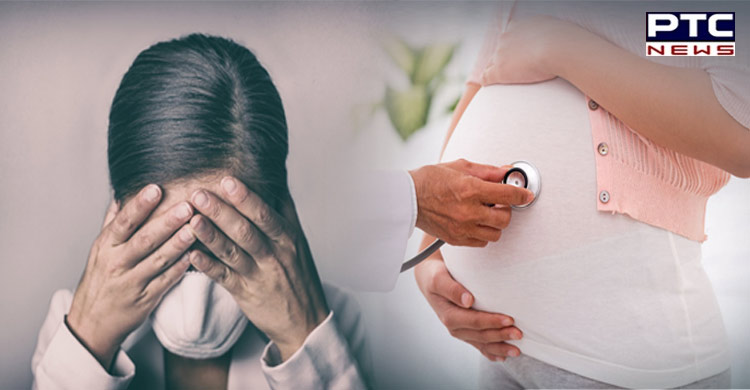 Washington (US), May 20: Increased stress, anxiety and depression in pregnant women alter key features of the fetal brain which subsequently cause a decline in cognitive development in offspring at 18 months of age, suggests a new study at the Children's National Hospital.

The findings of the research have been published in the journal 'JAMA Network'.

The team of researchers followed a cohort of 97 pregnant women and their babies. According to the research, the changes also increased internalization and dysregulation behaviour. It further suggested that persistent psychological distress after the baby is born may influence the parent-child interaction and infant self-regulation.

This is the first study to show an important link between altered in-utero fetal brain development and the long-term cognitive development consequences for fetuses exposed to high levels of toxic stress during pregnancy. 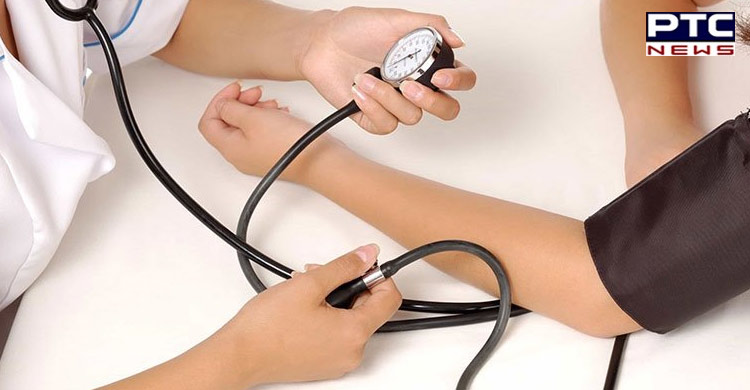 While in the womb, the team of researchers observed changes in the sulcal depth and left hippocampal volume, which could explain the neurodevelopment issues seen after birth.

These children may develop persistent social-emotional problems as toddlers and have trouble forming positive relationships with others, even their mothers.

"By identifying the pregnant women with elevated levels of psychological distress, clinicians could recognize those babies who are at risk for later neurodevelopmental impairment and might benefit from early, targeted interventions," stated Catherine Limperopoulos, PhD, chief and director of the Developing Brain Institute at Children's National and senior author of the study. 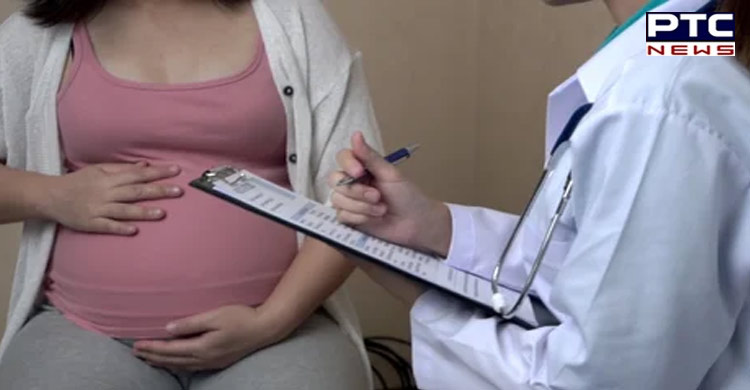 Regardless of their socioeconomic status, about one of every four pregnant women suffers from stress-related symptoms, the most common pregnancy complication. The relationship between altered fetal brain development, prenatal maternal psychological distress and long-term neurodevelopmental outcomes remain unknown.

"We're looking at shifting the health care paradigm and adopting these changes more broadly to better support moms," said Limperopoulos, adding, "What's clear is early interventions could help moms reduce their stress, which can positively impact their symptoms and thereby their baby long after birth."