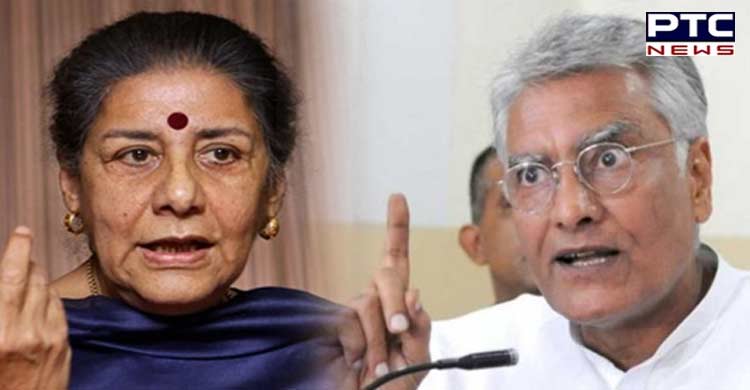 Chandigarh, March 13: The infighting in Congress in Punjab cost the Grand Old Party the crucial state but it seems no lessons have been learnt from the debacle.

In yet another sign of the disorder in the Congress house, senior Punjab leader Sunil Jakhar hit out at party leaders who described Punjab’s former chief minister Charanjit Singh Channi as an “asset” while reviewing the poor show at the CWC meeting in New Delhi on Sunday. 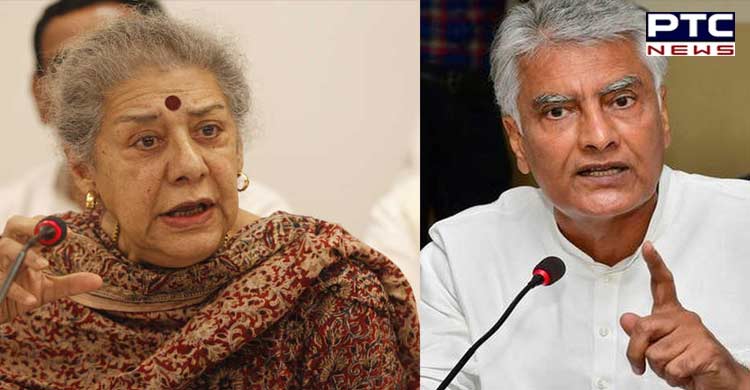 Ridiculing the Congress’s decision to field Channi as the CM candidate, Jakhar tweeted: “An asset - r u joking ? Thank God he [Channi] wasn’t declared a ‘National Treasure’ at CWC by the ‘Pbi’ lady who proposed him as CM in first place.”

Later, speaking to news agency ANI, Jakhar said his tweet was “not to accuse anyone of anything”. “Disappointing to see the kind of sycophancy played out in CWC yesterday. Report suggests certain leaders who’ve been Rajya Sabha MPs for 30yrs, claim to be Punjab’s voice in CWC are hoodwinking party high command,” he said. 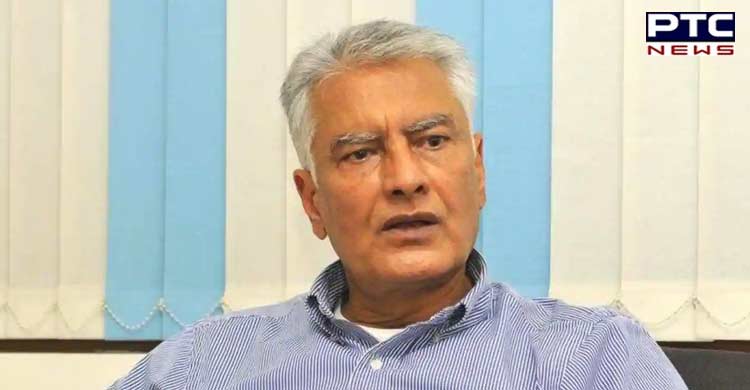 He added: “This recommendation for CM’s post was done by these very people. Instead of acknowledging it, they’re trying to put it on Rahul Gandhi. People of Punjab wanted change, but the person who was projected was caught with his hand in the til. Remedy was worse than disease.”

Jakhar went on to say that Congress workers want someone whom they can believe in. “A Punjabi leader sitting in CWC is trying to project him as a national treasure. He may be a treasure for her but not for Congress. The next 5 years will be challenging for Punjab & party.”

Rahul Gandhi had declared Charanjit Singh Channi as the party’s chief ministerial pick for the upcoming Punjab Assembly election during his visit to Ludhiana on February 6. Jakhar, a former Punjab Congress president, quit active electoral politics the same day, fuelling speculation that he was upset at not being picked for the key role. 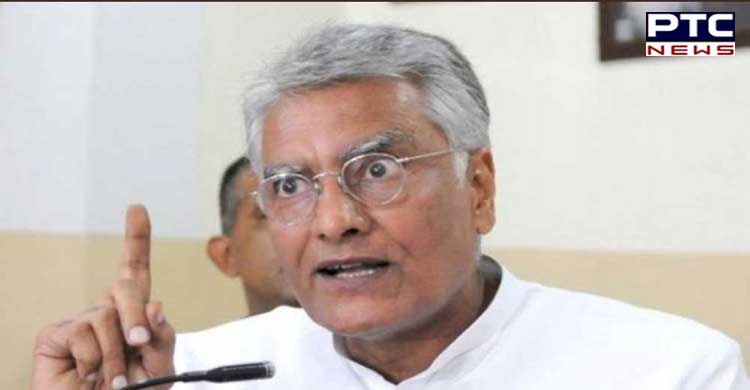 Post Capt Amarinder Singh’s resignation, Jakhar was among the frontrunners to be Punjab CM. However, the post went to Channi- state’s first CM from the Dalit community. Jakhar had then too hinted that he was the frontrunner for the CM’s chair but was sidelined.