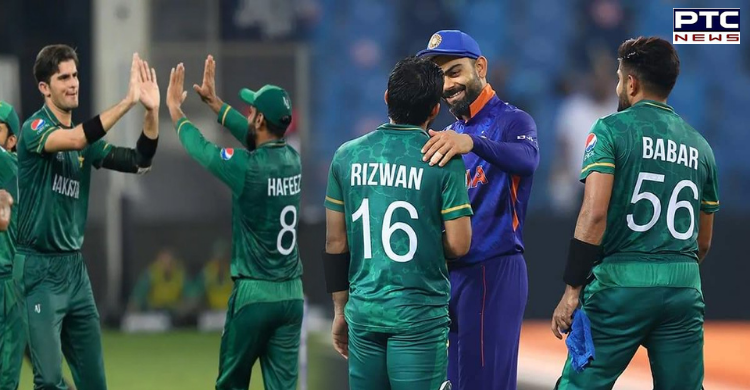 T20 World Cup 2021, India vs Pakistan: Indian fans across the globe expressed their disappointment with the performance of the team after India led by Virat Kohli suffered a ten-wicket loss against Men in Green led by Babar Azam in their opening match of the ICC Men's T20 World Cup. 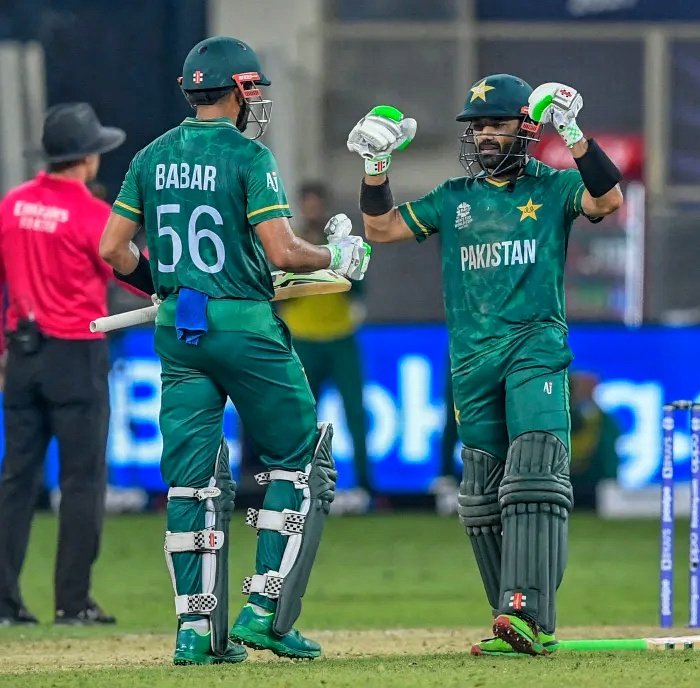 "I think the Indian team will come back, today was just a day off. Be it batting, fielding or bowling we (Indian Team) were totally bowled out in today's match," said another Indian fan. Some fans also expressed their disappointment over the eleven players playing the match.

"I didn't like the playing XI for today's match. I think this issue should be looked upon before the next match," said a fan from Delhi. However, Indian fans have not yet lost hope and are confident that India will perform well in ICC T20 World Cup 2021.

Also Read | Petrol pumps in Punjab will now open only from 7 am to 5 pm, here's why 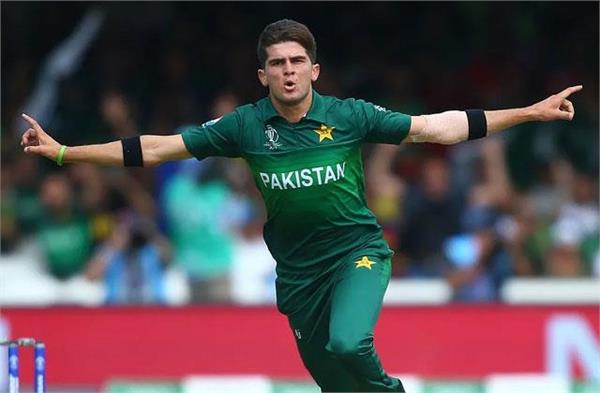 "We were champions, we are champions and I hope we'll always remain champions. I am sure that India will go at least till the Semi-Finals" said a fan in Mumbai.

After suffering a ten-wicket loss in India vs Pakistan, Indian skipper Virat Kohli on Sunday said that the Babar Azam-led side completely outplayed them in the game.

Mohammad Rizwan and skipper Babar Azam put on a remarkable show on Sunday as Pakistan thrashed India by 10 wickets at the Dubai International Cricket Stadium.