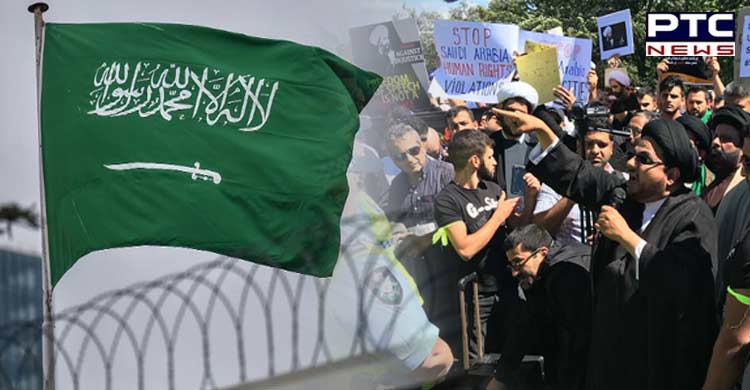 New York, March 15: The UN human rights chief has denounced the beheading of 81 people who were charged with terrorism-related offences by Saudi Arabia in a single day.

According to Bachelet, 41 of those executed on March 12 were Shiite Muslims who had participated in anti-government protests in 2011-12, pushing for wider political participation. Seven of the others were Yemenis, while one was a Syrian citizen. 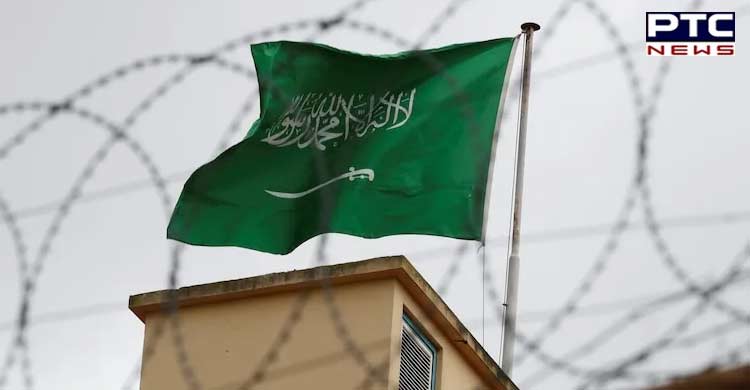 "Our monitoring indicates that some of those executed were sentenced to death following trials that did not meet fair trial and due process guarantees, and for crimes that did not appear to meet the most serious crimes threshold, as required under international law," she continued.

The High Commissioner was also concerned that some of the executions appeared to be linked to Yemen's ongoing armed war, which pits Houthi rebels against a Saudi-led coalition supporting internationally recognised government forces.

Implementing death sentences after trials that do not provide the required "fair trial guarantees" is prohibited by international human rights and humanitarian law, said the UN's human rights chief, adding it "may amount to a war crime." 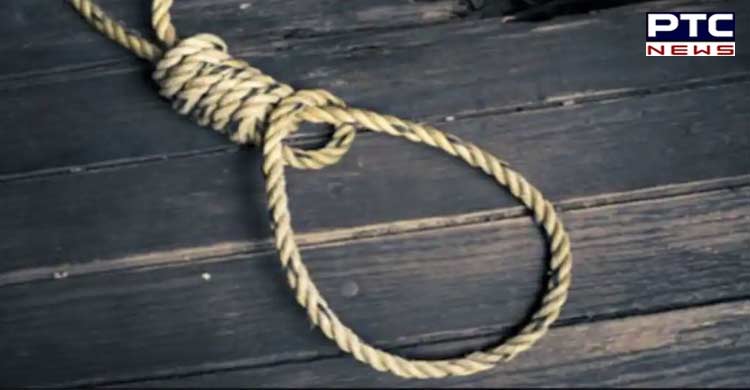 The death penalty is also "incompatible with fundamental tenets of human rights and dignity, the right to life, and the prohibition of torture."

Failure to inform relatives about the conditions of their loved ones' executions "may amount to torture and ill-treatment," she argued and further said that "Authorities should return the bodies of those executed to their families." 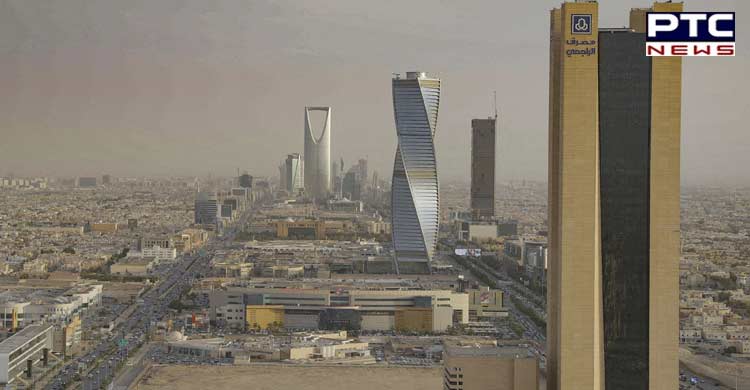 "This risks criminalizing people exercising their rights to freedom of expression and peaceful assembly," she cautioned.

Saudi Arabia is among some 38 countries that continue to implement death penalties despite a global move away from it.

"I call on the Saudi authorities to halt all executions, immediately establish a moratorium on the use of the death penalty, and commute the death sentences against those on death row," she asserted.