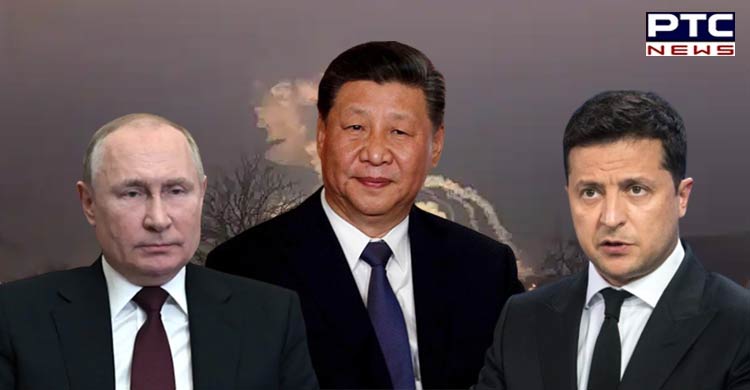 Beijing, March 13: Amid the ongoing Russia-Ukraine war, some countries have called on China to take the lead in mediating between Russia and Ukraine.

China has found itself in a precarious situation as a result of Russia's invasion of Ukraine, with its leaders striving to retain expanding ties with Moscow while minimising any additional fallout in relations with Western countries. Josep Borrell, the EU's foreign policy chief, indicated that China is more suitable for such a role than other powers. Dmytro Kuleba, Ukraine's foreign minister, has urged China to use its influence to halt Russia's advances.

Furthermore, China has volunteered to act as a mediator between Russia and Ukraine. 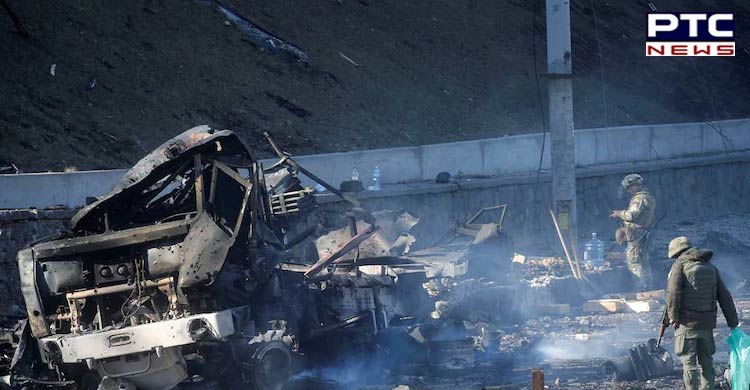 At the same time, Wang moderated his remarks, stating that "Russia's legitimate security demands should be taken seriously and properly addressed" after five rounds of NATO's eastward expansion.

"Beijing has been balancing its stance, but never losing sight of its own interests and principles in the process," says a postdoctoral fellow and EU-China expert, Zsuzsa Anna Ferenczy. 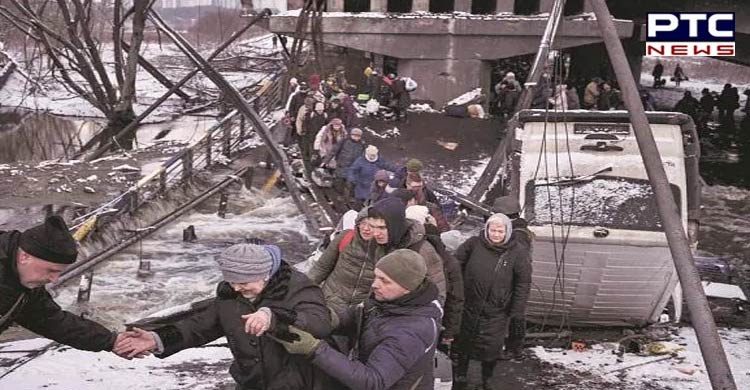 According to some analysts, Russia's invasion of Ukraine may provide China with an opportunity to expand its influence in the Indo-Pacific and the Middle East. Beijing, on the other hand, is likely to be cautious with any economic overtures.

Russia's 'special military operation' against Ukraine, according to a leading Chinese researcher, has sparked widespread debate in China, with supporters and opponents split into two implacably opposing sides.

Hu Wei, the vice-chairman of the State Council Counselor's Office's Public Policy Research Center, said China cannot be tied to Putin and must be cut off as soon as possible. 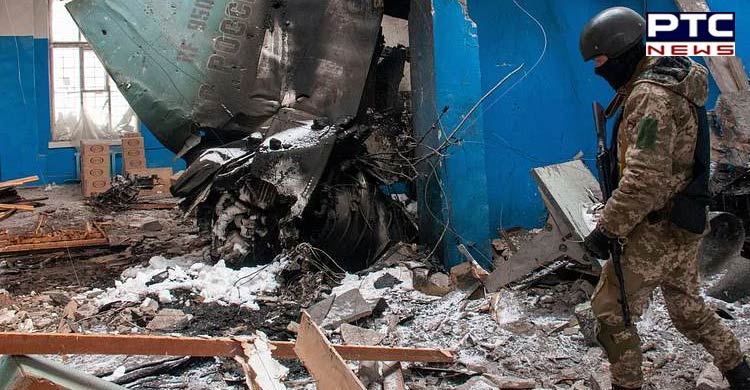 He argues that "In the sense that an escalation of conflict between Russia and the West helps divert U.S. attention from China, China should rejoice with and even support Putin, but only if Russia does not fall."

He noted that being in the same boat with Putin will have an influence on China if he loses power. According to Hu Wei, China should avoid playing both sides in the same boat, abandon its neutrality and take the mainstream position in the world.