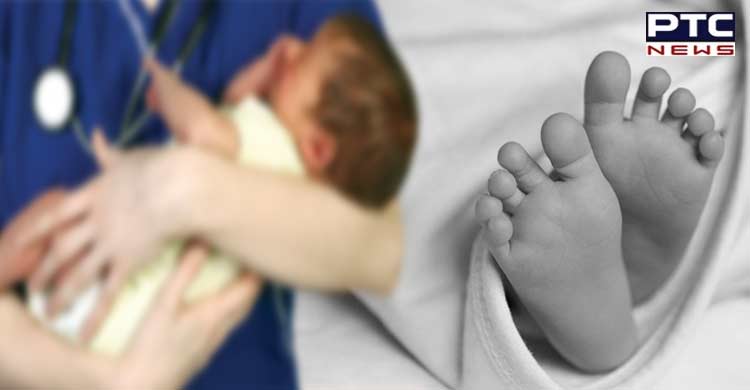 The staff nurse and the hospital staff of the private hospital have been booked for negligence.

As per reports, the incident took place on April 19, but it came to light late Tuesday when some mediapersons got information about this.

The Investigating officer in the case, Abhishek Pandey, said the post-mortem examination of the baby was got conducted the same day following the recommendation of the hospital. The postmortem report came on April 20, which clearly stated that the death was caused due to a head injury.

The UP police said a case of death by negligence, criminal intimidation and voluntarily causing hurt was lodged on April 24 against a nurse and other staff members of the hospital. However, no action has yet been taken.

Jeevan Rajput, the father of the deceased baby, had made a formal complaint at the Chinhat police station. Rajput said that his wife Poonam was in a state of trauma after the incident and was under treatment.

-With inputs from social media