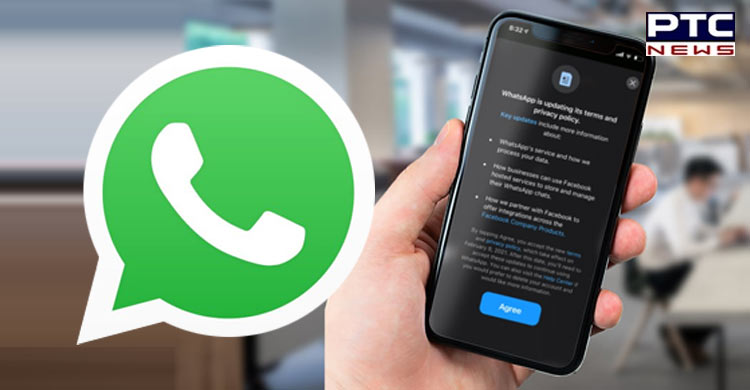 Washington [US], June 18: WhatsApp- the most hyped application had started working on a new privacy that would allow users to hide their 'profile photos,' 'last seen,' and 'about' information from specific people in their contact lists.

Its availability was limited like in the beta period, but the company has announced that it will finally be released for all its users worldwide on iPhone and Android devices. 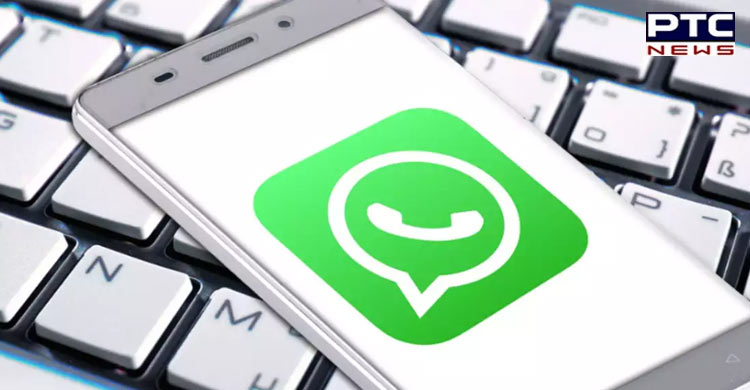 Until now, users had three privacy options for one's profile photo, last seen, and About info - Everyone, My Contacts, and Nobody. These are joined by a fourth option called 'My contacts except...' which is also available for Status privacy.

The new upcoming option will allow the users to show their WhatsApp profile photo, last seen, and About info to people in their contacts list except those they wish to exclude. 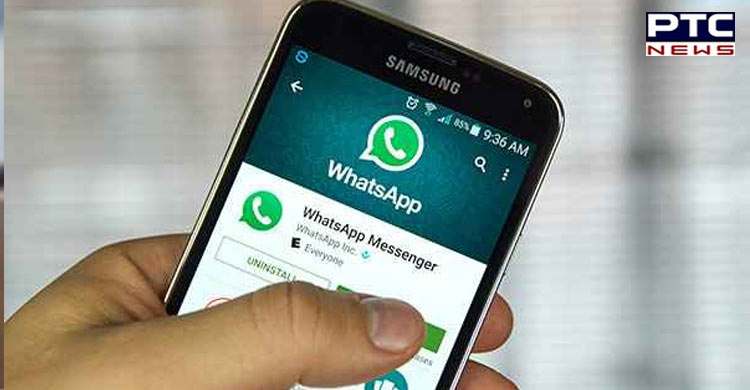 However, notably if someone doesn't share their last seen with others, they won't be able to see others either, just like read receipts, with the only difference being that the latter will always remain active for group chats, even if they've turned it off. 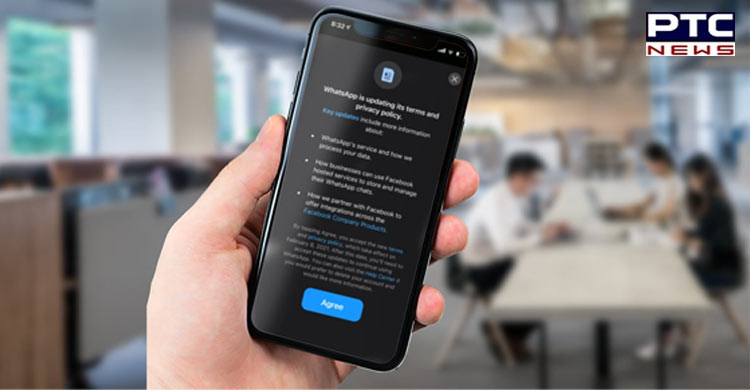 Apart from rolling out a new privacy control, WhatsApp also announced some group calling features, allowing users to mute others during a group call and send messages to specific people. One can also see a banner when someone joins a group call off-screen.