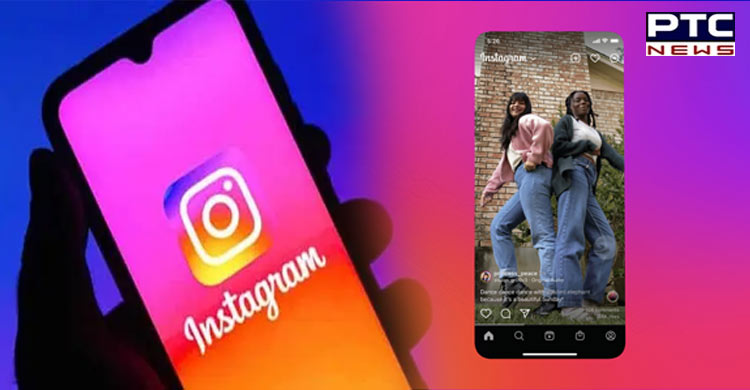 Washington [US], June 17: Instagram is testing the feed's new full-screen mode and an updated navigation bar, hoping to make content on the platform more discoverable and immersive.

The test, which Meta spokesperson Seine Kim said has expanded to a 'limited number of people,' is the company's latest attempt to compete with TikTok when it comes to social video. 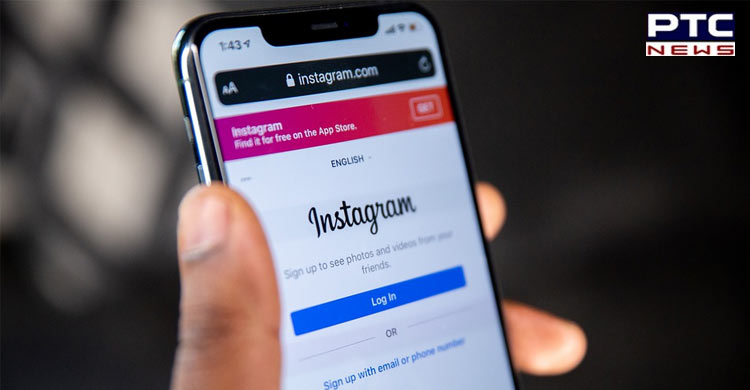 According to the sources, if a user is a part of that group, they'll be able to see videos almost entirely full screen as they scroll through their feed; however, the navigation bar will still appear underneath them.

The description, as well as buttons that let a user 'favourite' or comment on the video, will appear along the bottom, and the Instagram logo and other top buttons will appear floating above the top. 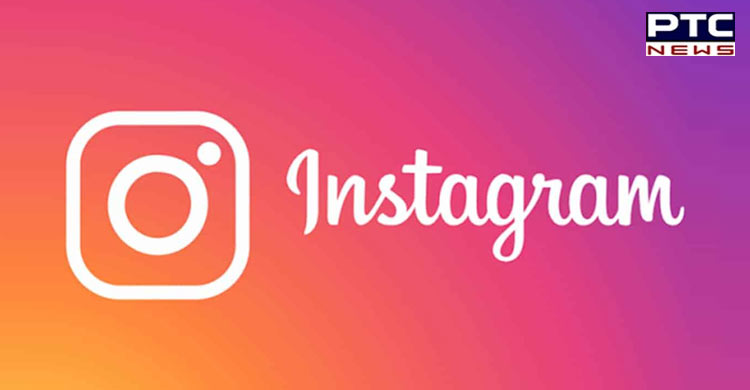 Earlier also Instagram tried full screen with its feed. A theme that could make the video stand out was tested last month, even though there were still white bars present at the top and bottom of the screen. Also, the main navigation bar at the bottom hasn't changed much, but the company said that it has also been testing shortcuts for creating posts and messages.

According to the sources, the push to be more like TikTok isn't just skin-deep either; it is also believed that Meta is making changes to the algorithms underlying Facebook and Instagram's feeds in an attempt to stay relevant to how younger people use social networks. 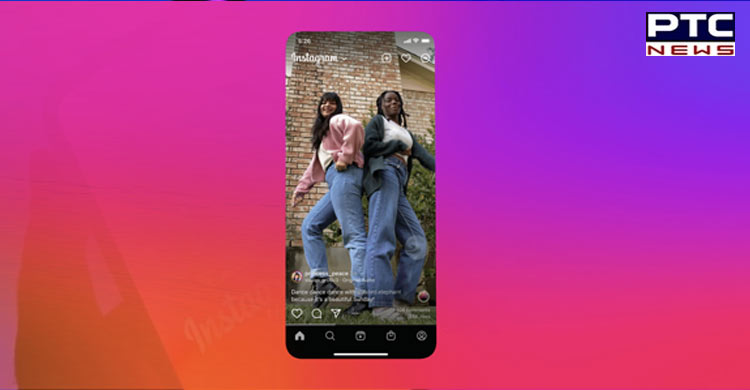 The experimental UI seems to be another thing Instagram is doing to stay competitive with TikTok.

MetaCEO Mark Zuckerberg said in a story about the test that photos are "an important part of Instagram" and that the company is working to make it more compatible with full-screen feeds, but Instagram's leadership has been adamant on still images not being the focus of the app anymore.