US: 6-year-old in police custody for Virginia elementary school shooting 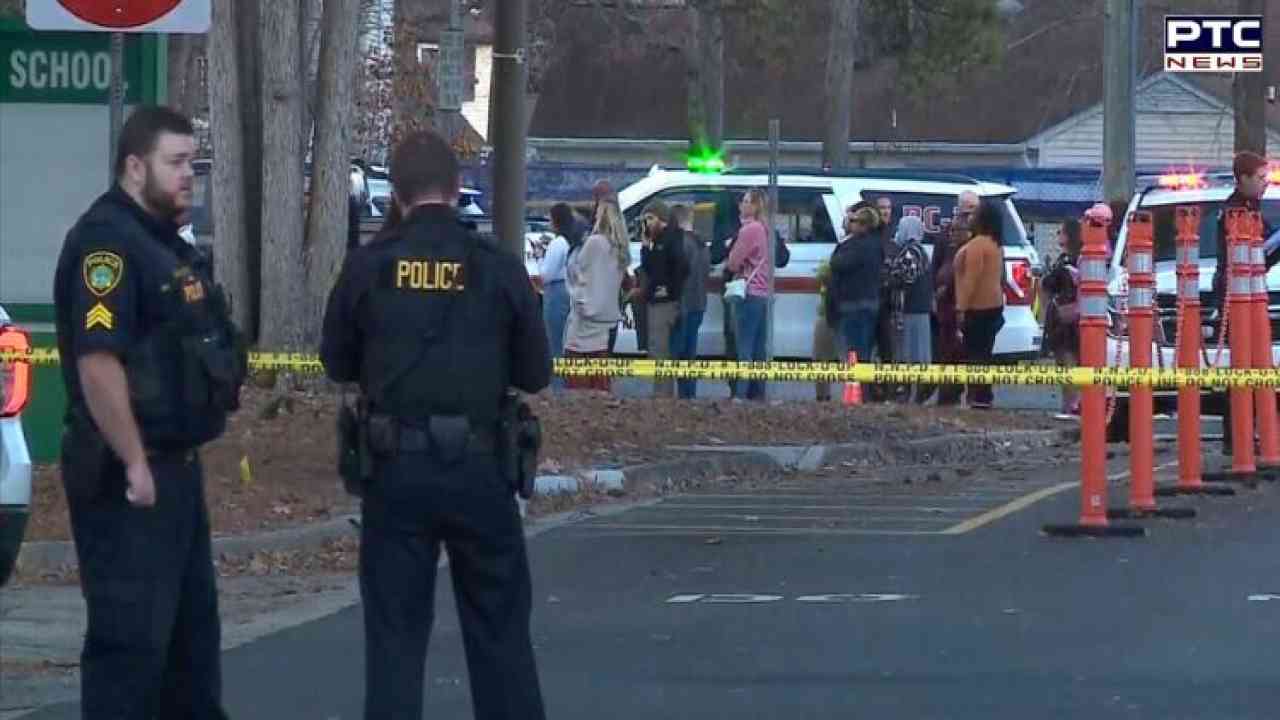 US: 6-year-old in police custody for Virginia elementary school shooting

US, January 7: As per the US police chief, six-year-old boy was taken into custody after he shot a teacher at Rickneck Elementary School.

The police chief stated that the shot was not an accidental and the teacher shot was in her 30s.

In an official statement announced by News Police Department, "In reference to the investigation below, the suspect has been identified as a 6-year-old male student at Richneck Elementary School. The student is in custody."

The statement further stated that, “The victim has been identified as a teacher. The teacher's injuries are believed to be life-threatening. The investigation remains ongoing."

As per the sources, six-year-old has been taken into custody. Drew said that the police department is in contact with the commonwealth attorney and some other entities to get services for the boy.

The police chief said that there was an altercation between the teacher and a student who was having a firearm. According to Steve Drew, a single round was fired.


"We have been in contact with our commonwealth attorney and some other entities to help us best get services to this young man," Drew added.

Speaking at a press conference, Parker said, "I'm in shock, and I'm disheartened." Parker stressed that they need to educate children and need to keep them safe.