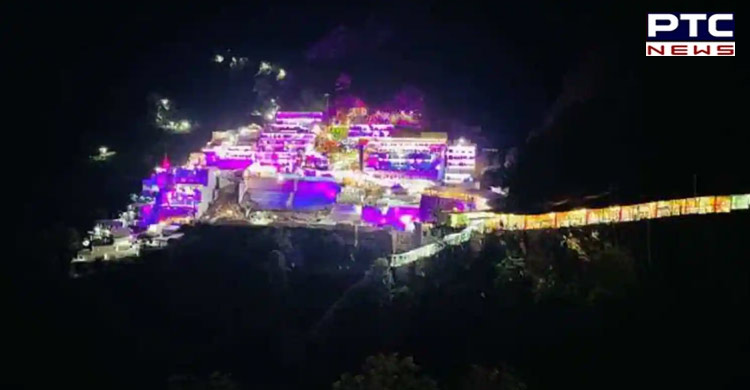 As many as 12 people were killed and 13 others injured after a stampede occurred at Mata Vaishno Devi shrine on Saturday morning, Jammu and Kashmir's Director General of Police, Dilbag Singh said.

"12 dead, 13 injured in the stampede at Mata Vaishno Devi Bhawan in Katra. The incident occurred around 2:45 am, and as per initial reports, an argument broke out which resulted in people pushing each other, followed by the stampede," Singh said to ANI. 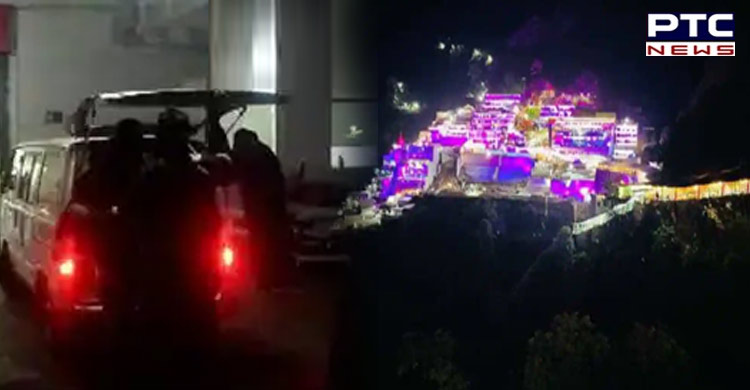 Meanwhile, the injured were taken to Naraina Hospital after the rescue.

The Block Medical Officer of Community Health Centre, Gopal Dutt said, "12 people have died in the stampede at Mata Vaishno Devi shrine in Katra. Casualties are from Delhi, Haryana, Punjab, and Jammu and Kashmir. More details are awaited. Injured are being taken to Naraina Hospital after rescue." 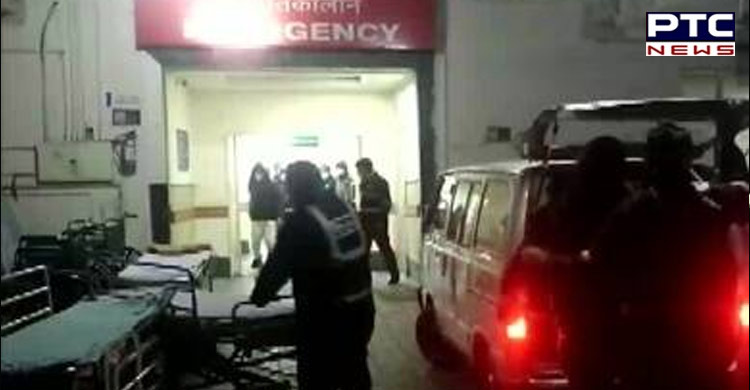 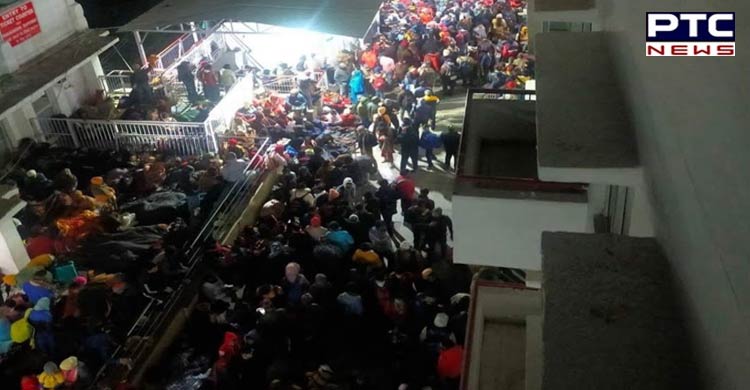 Prime Minister Narendra Modi tweeted: "Extremely saddened by the loss of lives due to a stampede at Mata Vaishno Devi Bhawan. Condolences to the bereaved families. May the injured recover soon. Spoke to JK LG Shri Manoj Sinha Ji, Ministers Jitendra Singh, Nityanand Rai and took stock of the situation."

Union Home Minister #AmitShah spoke to #JammuandKashmir Lieutenant Governor #ManojSinha over the #VaishnoDevi stampede which claimed at least 12 lives. The LG reported that the administration is providing treatment and medical aid to the injured.

Prime Minister Narendra Modi expressed grief at the incident and announced an ex-gratia of Rs 2 lakh each from Prime Minister National Relief Fund to the next of kin of those who lost their lives due to the stampede at Mata Vaishno Devi Bhawan and an amount of Rs 50,000 for the injured.

Jammu and Kashmir LG Manoj Sinha also announced an ex-gratia of Rs 10 lakh for the next of kin of those who died and Rs 2 lakh for the injured.