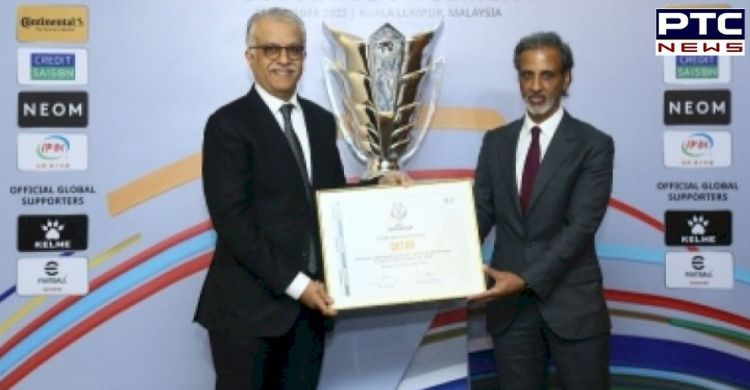 Qatar, the current Asian champion, was interested in hosting the 2027 Asian Cup but had to withdraw after being announced as the host of the 2023 edition. China was supposed to host the Asian Cup in 2023, however, they declared their withdrawal, prompting the AFC to look for a new host.

The ultimate choice on hosting the AFC Asian Cup 2027 will be made during the AFC Congress' next meeting in February 2023.

If AIFF is successful in winning the bid, India will host the continental tournament for the first time. Saudi Arabia, a three-time champion, is also hoping to host their first AFC Asian Cup.

The previous AFC Asian Cup was hosted in the United Arab Emirates in 2019. In that event, India was eliminated in the group stage.

Following their table-topping performance in the third round of qualifications, India has qualified for the AFC Asian Cup 2023 in Qatar.