31 per cent of youth unemployed in Pakistan 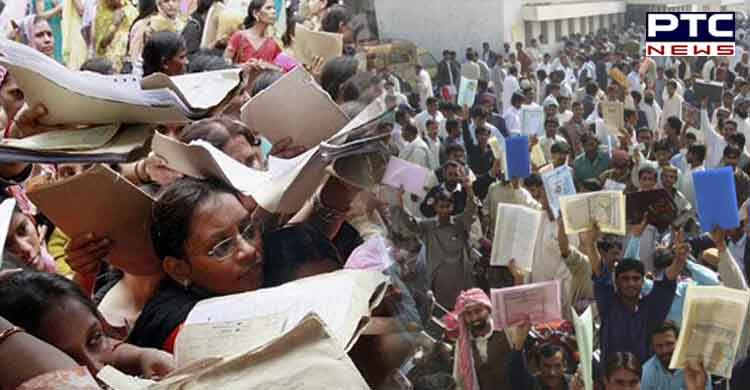 Islamabad, February 7: Unemployment in Pakistan is making headlines again as 31 per cent of youths in the country are currently unemployed, as per the report released by the Pakistan Institute of Development Economics on Sunday.

Females, out of this 31 per cent unemployed youth in Pakistan, account for 51 per cent, reported The Express Tribune. 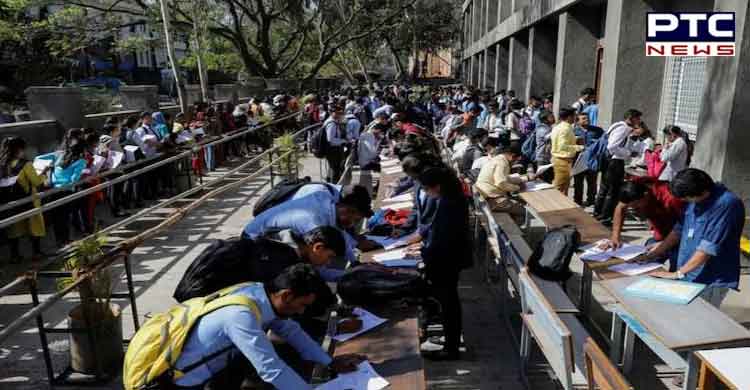 Furthermore, males, out of the total unemployed 31 per cent youth in the country, account for 16 per cent. The unemployment situation is such that many of these unemployed youths hold professional degrees. Nearly 60 per cent of Pakistan's population is less than 30 years old.

According to the report, the current unemployment rate is at 6.9 per cent.

Despite all the hype about the youth bulge and Pakistan enjoying the demographic dividend, the unemployment rate for young new entrants into the labour force remains the greatest, according to the report.

The report revealed that many more women and those living in cities are unemployed than their male and rural counterparts. 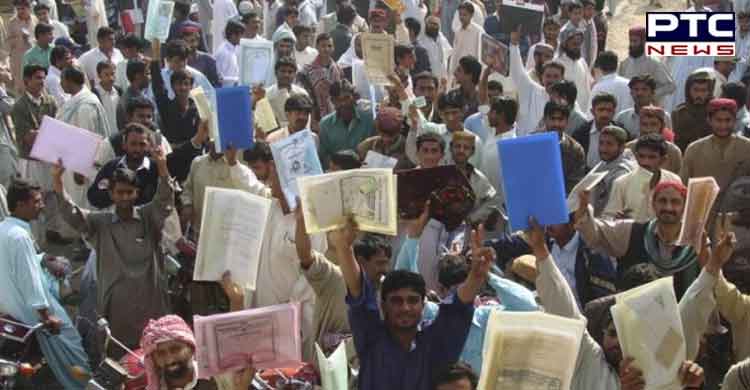 Even after all the declarations and policy initiatives, the female labour force participation rate (LFPR) remains extremely low, according to the report.