As many as 400 'ragis' will perform Shabad Kirtan 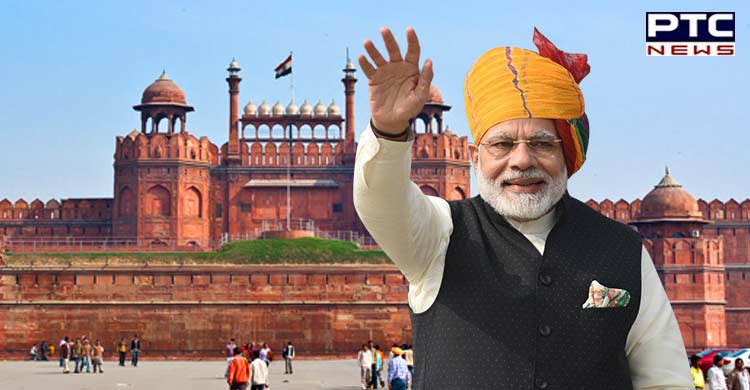 New Delhi, April 20: Prime Minister Narendra Modi will address the nation on the 400th Parkash Purab of Sri Guru Tegh Bahadur Ji from the historic Red Fort on April 21. A commemorative coin and postage stamp will also be released on the occasion. 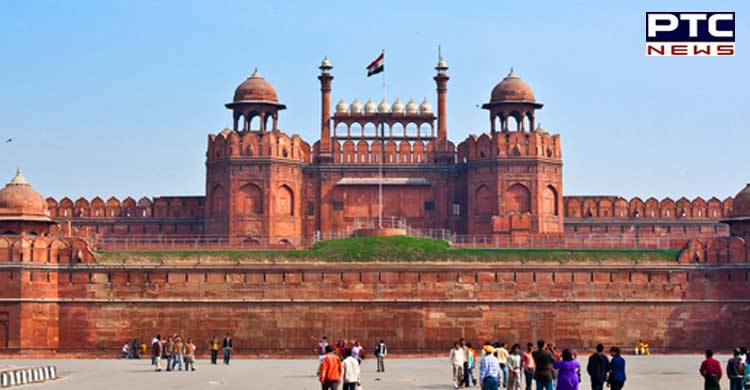 As many as 400 'ragis' would perform 'Shabad Kirtan', said Union Minister for Culture  G Kishan Reddy while addressing a press conference in New Delhi on Tuesday.  Minister of State for Culture Arjun Ram Meghwal and Secretary, Culture, Govind Mohan were also present.

PM Narendra Modi will participate in the closing ceremony of samagam event and to recognize the sacrifice of Guru Tegh Bahadur Sahib Ji, PM will launch a postal stamp and coin on 21st April: Union Minister Kishan Reddy Gangapuram

Addressing the media, GK Reddy said Guru Tegh Bahadurji stood up to the atrocities of the Mughals by protecting the freedom of 'Dharmic' faiths. He fought for the rights of Sikhs and Hindus, especially Kashmiri Pandits, to practise their faiths by opposing forcible conversions,

He added “This event will see participation from Prime Minister Narendra Modi on April 21, who will release a stamp and a commemorative coin, Union minister Amit Shah April 20.” 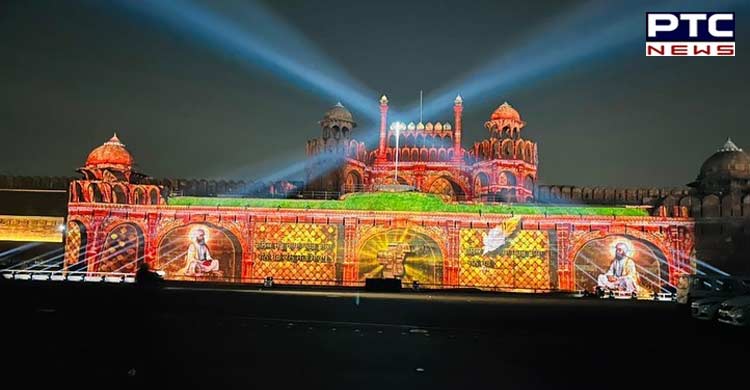 The Union Minister said, “I have personally invited the Chief Ministers of various states and prominent Sikh leaders, including those from Harmandir Sahib in Amritsar, Patna Sahib and other leaders from prominent gurdwaras across the nation”

The programme shall be organised by the Ministry of Culture in collaboration with the Delhi Sikh Gurdwara Management Committee (DSGMC).

On the first day of the celebration on April 20, Home Minister Amit Shah will take part in the commemorative event. Around 400 children will participate in Shabad Kirtan. He will also inaugurate a multimedia show ‘The Life and Sacrifice of Sri Guru Tegh Bahadur Ji’ at the Red Fort.