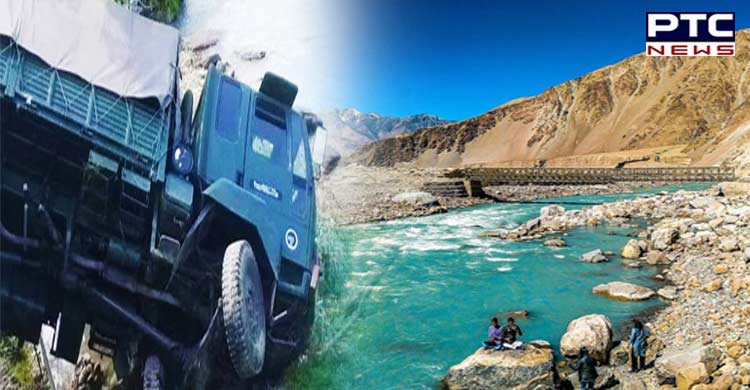 New Delhi: At least seven soldiers of the Indian Army lost their lives in a road accident in Turtuk sector of Jammu and Kashmir’s Ladakh region. Several others suffered grievous injuries in the accident after the vehicle they were travelling in fell into Shyok river in Ladakh. The incident happened when a party of 26 soldiers was moving from Partapur transit camp to a forward location in Turtuk in Leh district.

Around 25 km from Thoise, the vehicle carrying them skidded off the road and fell into the Shyok river (to a depth of approx 50-60 ft), resulting in injuries to all occupants. 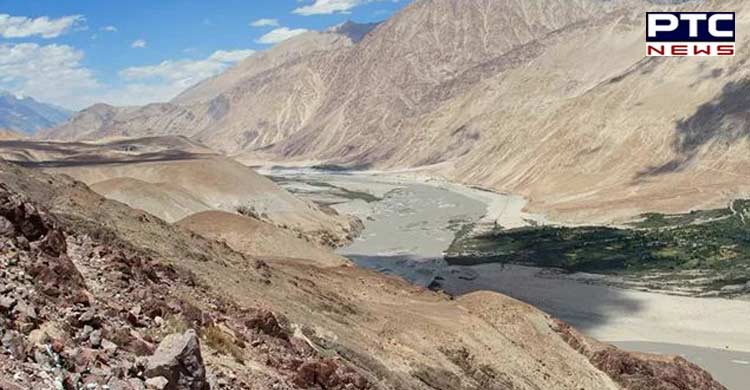 "A party of 26 soldiers was moving from the transit camp in Partapur to a forward location in Sub Sector Hanif. The vehicle skidded off the road and fell in Shyok river, resulting in injuries to all occupants," the Indian Army said in a statement. 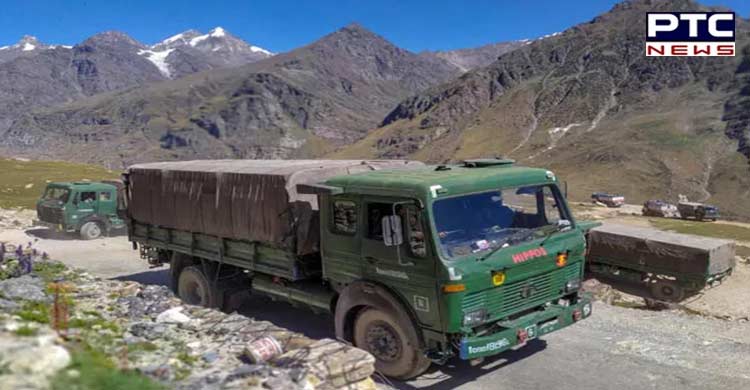 All the 26 soldiers were evacuated to an army field hospital post the accident. Surgical teams from Leh were rushed to Partapur to look after the injured soldiers but seven of them succumbed to their injuries later.

The Indian Army said efforts were underway to ensure that the best medical care was provided to the injured, including requisition of air effort from the Air Force to shift the more serious casualties to the Western Command. 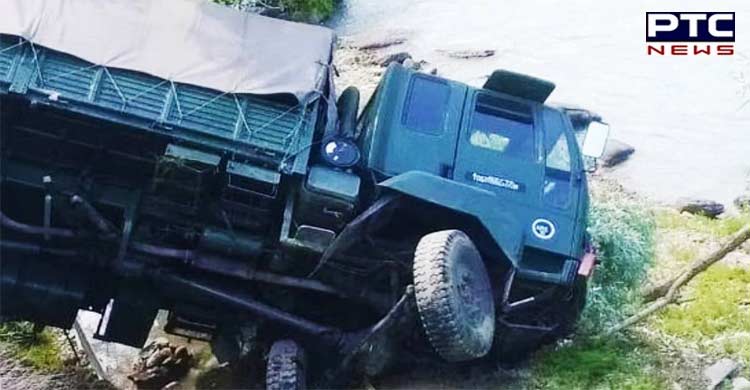 Last month, three soldiers died and five others were injured in Kashmir when their Army vehicle overturned in Shopian district. The vehicle was en route to an encounter site in Badigam village.