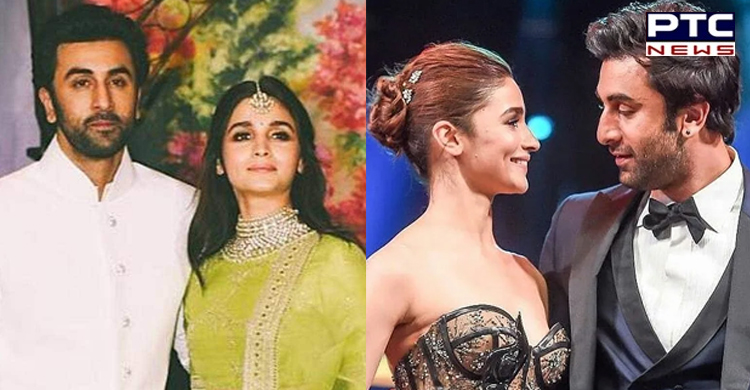 One of the most adorable couples of Bollywood industry, Alia Bhatt and Ranbir Kapoor are married? Recently, Gangubai Kathiawadi actress Alia Bhatt has admitted the same.

Alia Bhatt and Ranbir Kapoor have been dating each other for a long time after they started shooting for Ayan Mukerji's Brahmastra. The fans have been eagerly waiting for a long time to hear the two of them tying their knots with each other. The couple has often faced the marriage question as well. 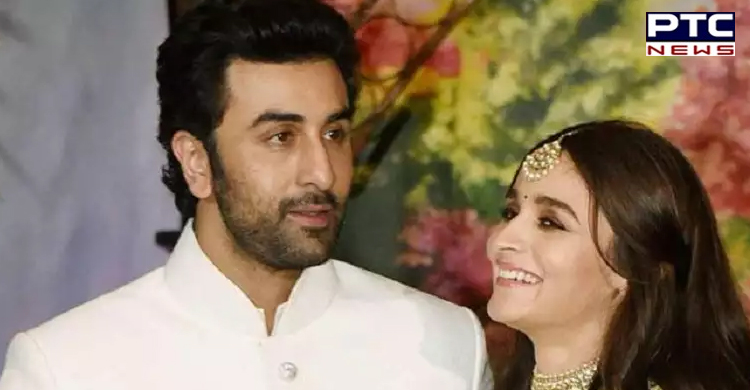 Earlier, Ranbir Kapoor has told mediapersons about his relationship and marriage with Alia Bhatt. He said that wedding would have already happened if the pandemic hadn't played spoilsport.

Alia Bhatt agreed with the statement made by Ranbir Kapoor in a recent interview. She said that their wedding had been postponed due to pandemic and admitted that she has married to Ranbir Kapoor a long time ago. 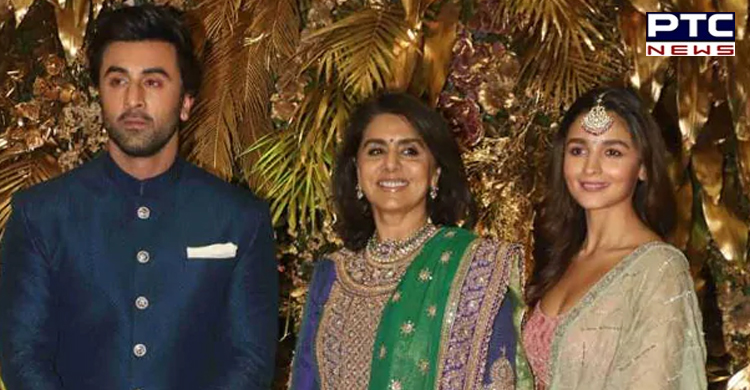 "Everything happens for a reason. Whenever we do get married it will work out right and in a beautiful way," Alia Bhatt added. 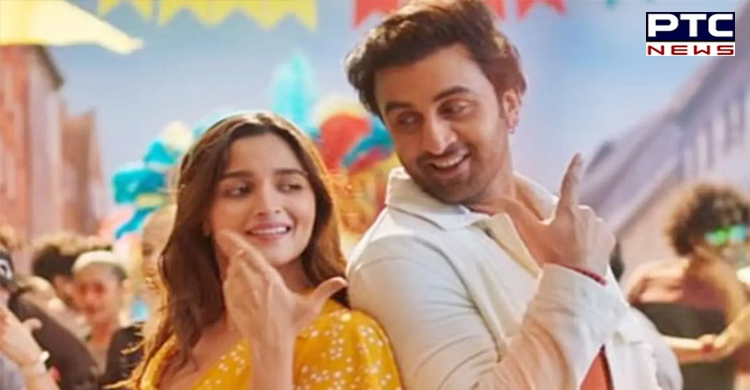 Their love for each other sets many couple goals. They have been spotted together at several events and parties. Well, the two certainly have the blessings of both their families and die hard fans of the couple expect them to reveal their wedding that soon.