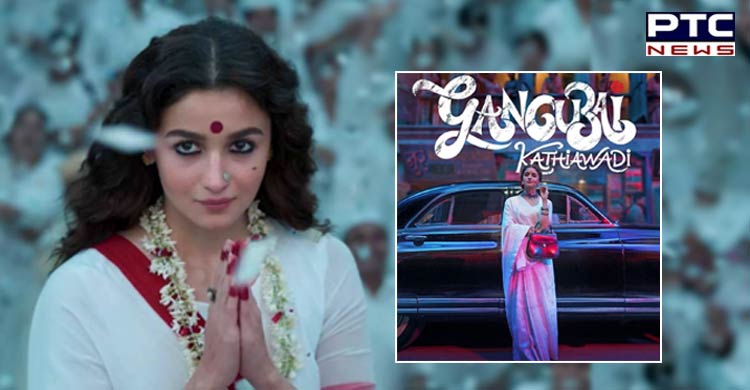 Mumbai , February 15: Actor Alia Bhatt has headed to Berlin to attend the world premiere of her film 'Gangubai Kathiawadi' at the Berlinale Special Galas.

Paparazzi clicked Alia and her sister Shaheen Bhatt at the Mumbai airport late night. Alia gave major airport look goals as she opted for all-white attire. She wore a white turtle neck with matching trousers. Later, Alia also dropped a sneak peek of her work trip on her Instagram Story. 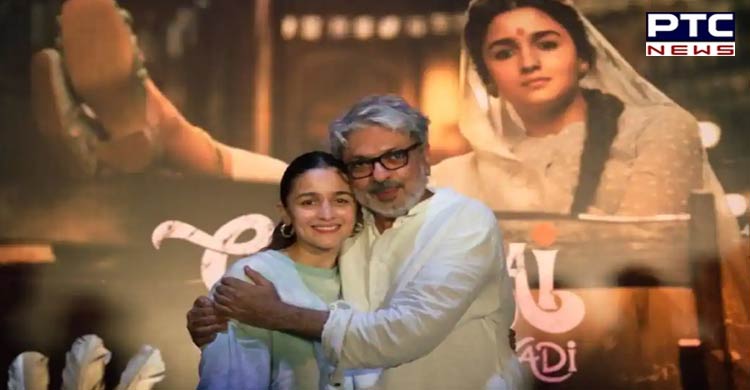 Sharing a picture of her sister Shaheen, Alia captioned it as, " Berlinale 2022."

For the unversed, 'Gangubai Kathiawadi', which is helmed by Sanjay Leela Bhansali, revolves around a maiden sold by a suitor into prostitution and how she becomes a prominent, celebrated figure in the underworld and Kamathipua red-light district. 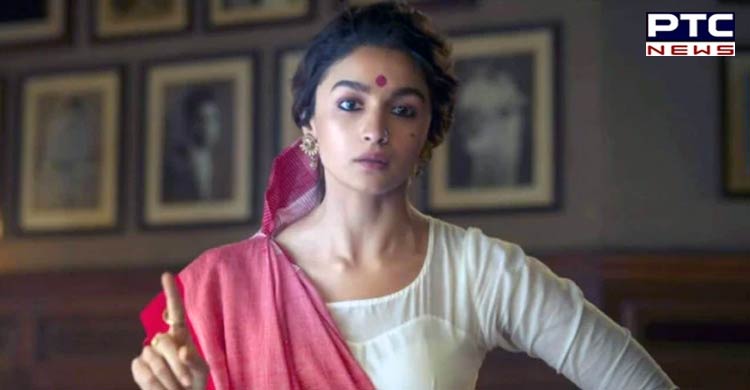 The film, which also stars Ajay Devgn, is scheduled to release in theatres on February 25.

Gangubai Kathiawadi has been directed by Sanjay Leela Bhansali and features Alia Bhatt in the lead role. The film also stars Ajay Devgn in a pivotal role. The period drama has been adapted from one of the chapters of author Hussain Zaidi's book, Mafia Queens of Mumbai. Gangubai was one of the most powerful madam of a brothel in Kamathipura in the 1960s. 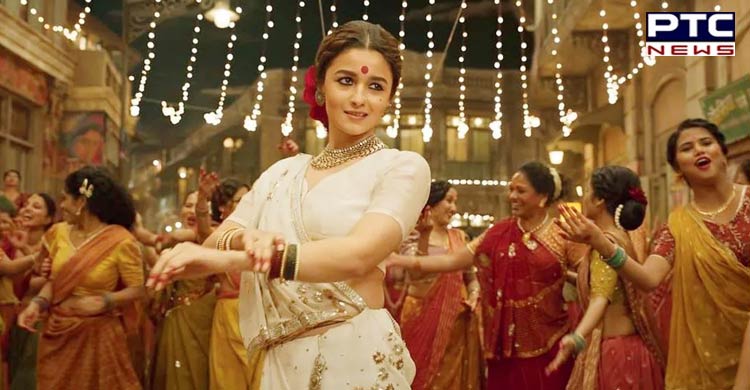 In an interview with Variety, Sanjay spoke about Alia's character Gangubai, "The women who are weak, who are lost in this big bad world--this is a woman who’s fought for them. It’s about empowering all these women and saying whatever you are, accept what you are. And I like that thought a lot where she says: ‘If you’re a teacher or you’re a professor or you’re a doctor or engineer, then I’m a prostitute. And accept me the way I am, accept my profession, because this profession is not going anywhere. We are the fringe of society but we want to be accepted in society, because society will not be able to function without prostitution, it will always be there'. That belief in herself and that fight for dignity is what fascinated me.”