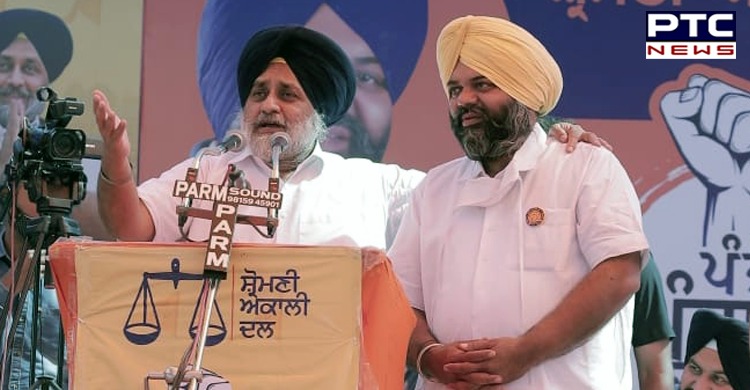 The announcement of Amarpal Singh Bonny Ajnala as a candidate from Ajnala for the Punjab Assembly Elections 2022 came during the rally under the Punjab Mangda Jawaab campaign. 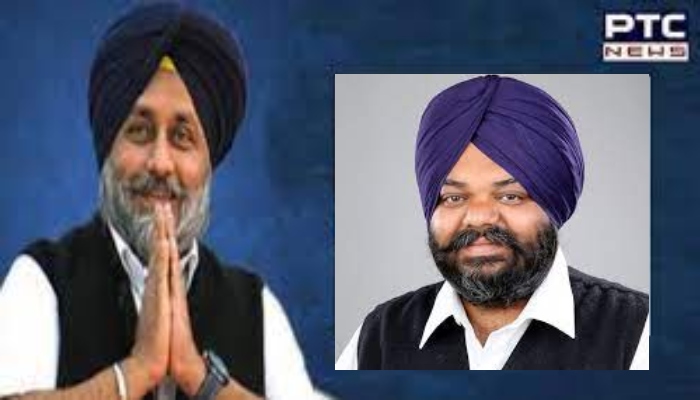 Amarpal Singh Bonny is an Indian politician and belongs to the Shiromani Akali Dal. He was a member of Punjab Legislative Assembly and represented Ajnala. 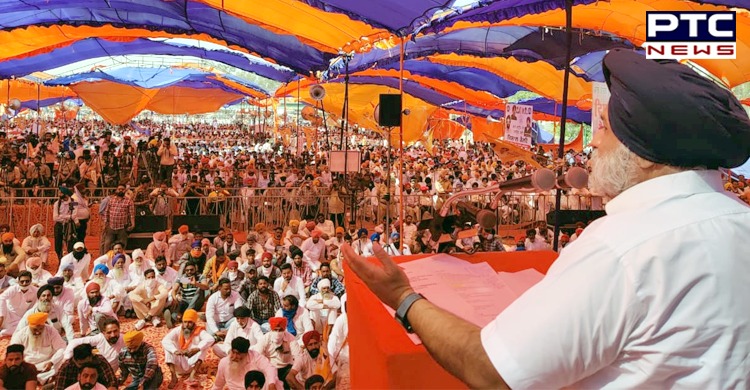 Meanwhile, the SAD President Sukhbir Singh Badal slammed the Punjab government led by Captain Amarinder Singh. He said that Captain had promised in his manifesto to implement farm laws. 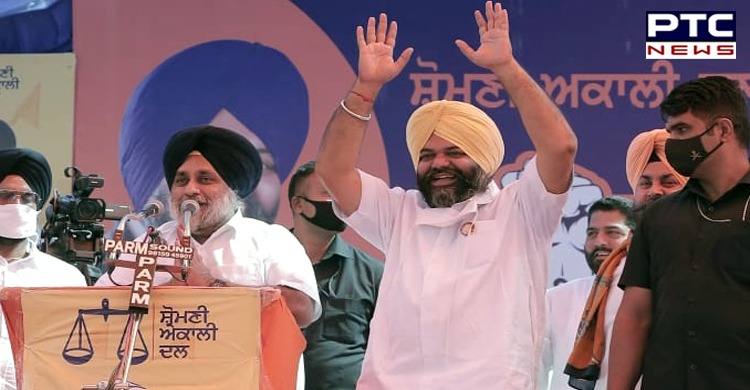 Sukhbir Badal also said that a 7-member committee was constituted by the central government before implementing the farm laws. "Captain Amarinder Singh and two other Congress Chief Ministers were part of it and gave assent to the laws," he alleged.

Likewise, the SAD is holding rallies seeking answers from the Chief Ministers over his failure to fulfill promises made by him during the elections.