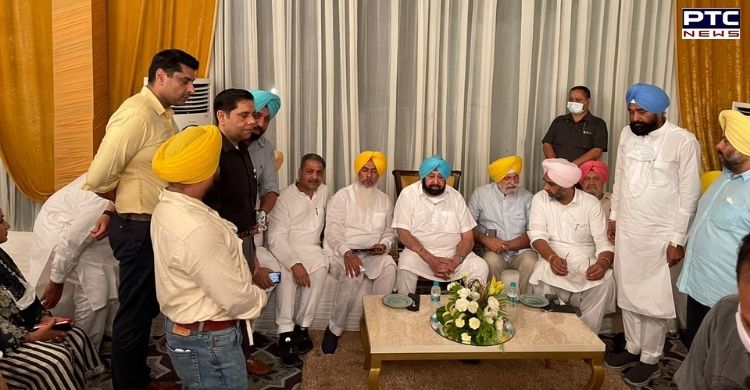 Punjab Assembly Elections 2022: Amid a turmoil in Punjab Congress, now Punjab Chief Minister Captain Amarinder Singh has shown strength. As many as 58 MLAs and 8 MPs attended the political dinner which was kept at the residence of Sports Minister Rana Gurmit Singh Sodhi. 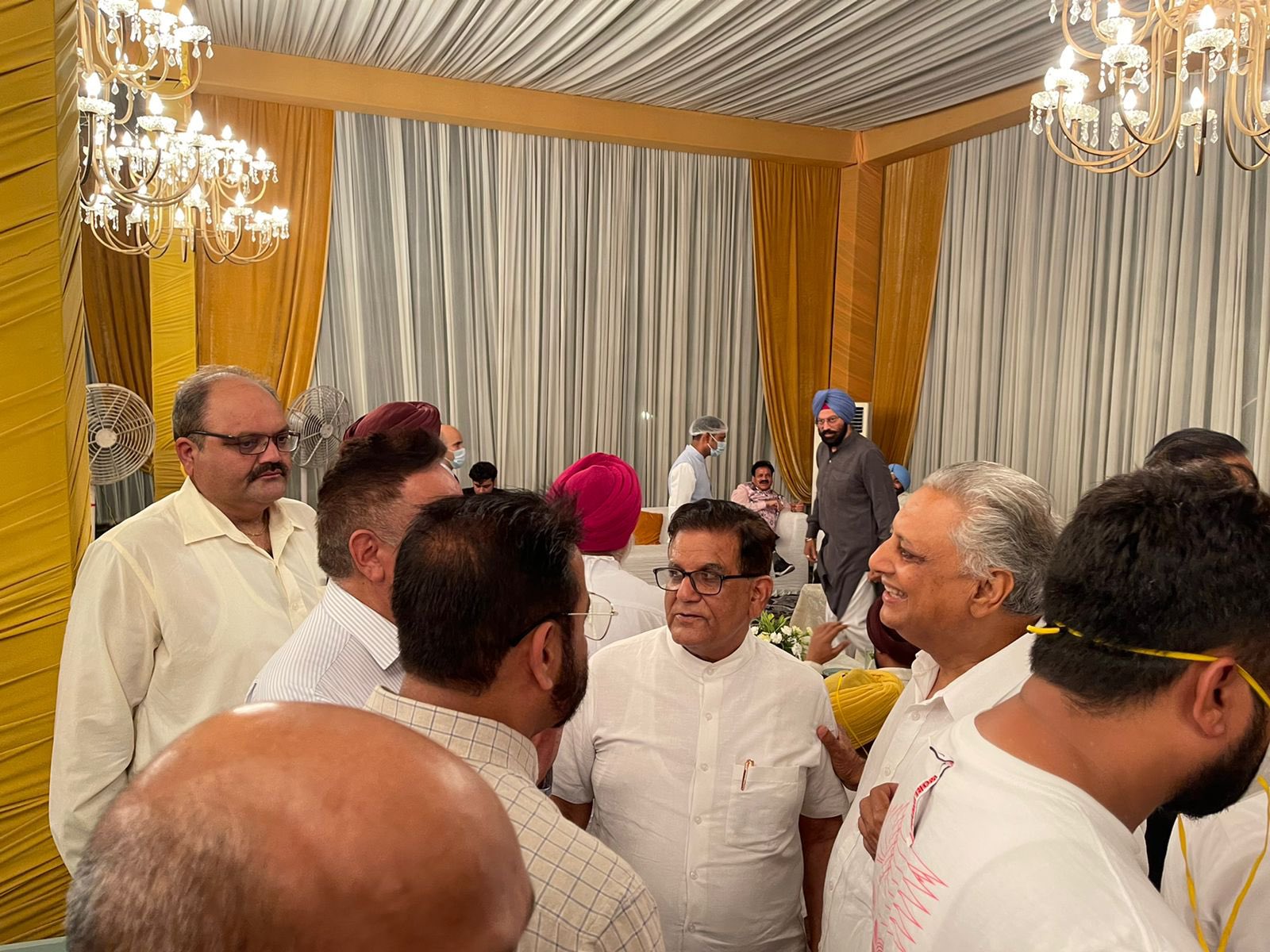 Media Advisor to Punjab CM Raveen Thakural tweeted pictures of dinner along with Amarinder Singh, and also tweeted a statement by Sodhi, who is the state sports and youth affairs minister. "I'd invited like-minded @INCPunjab MPs & MLAs for dinner," Sodhi tweeted. 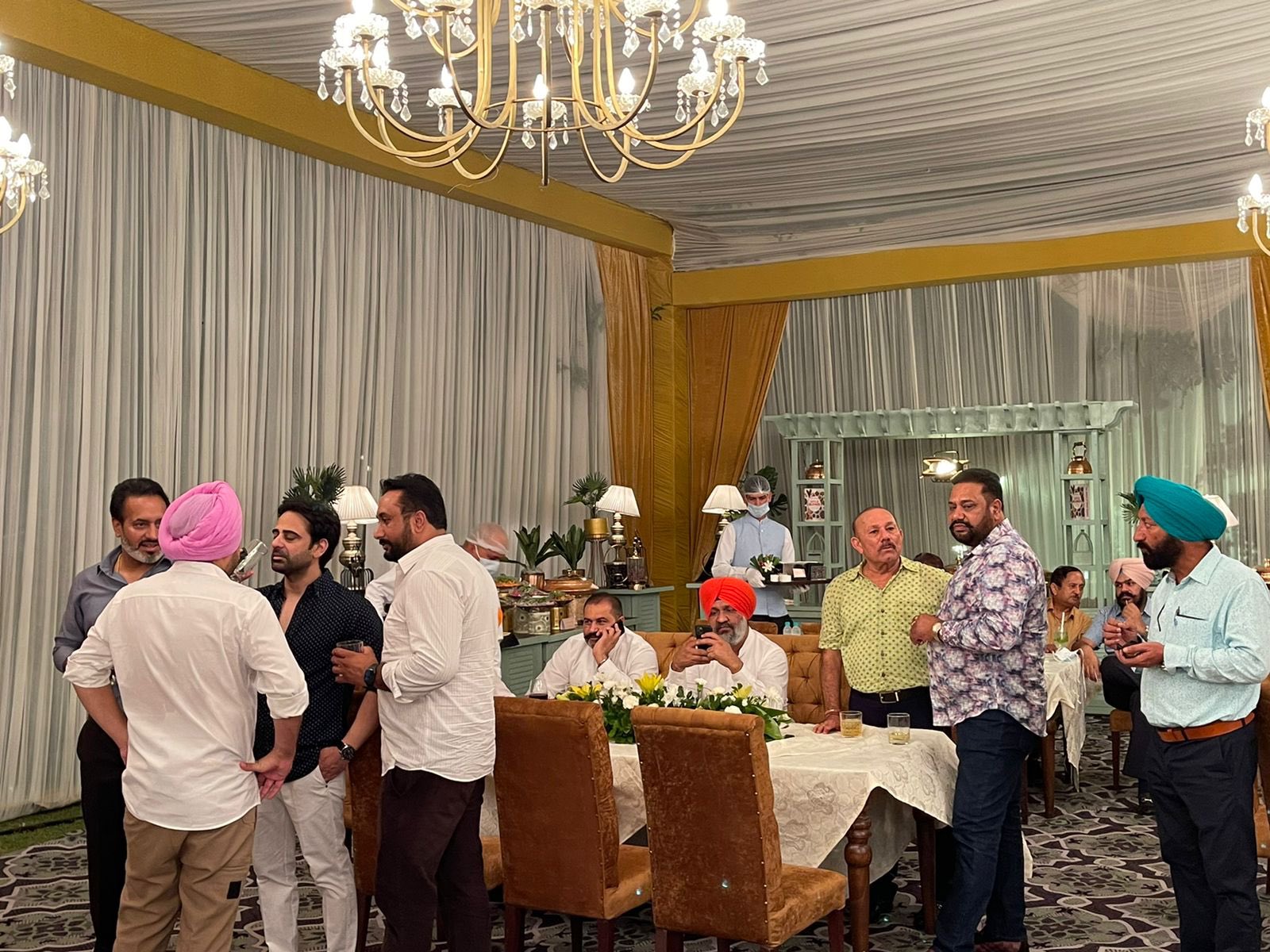 "58 MLAs & 8 MPs graciously accepted my invitation & expressed the confidence that the party would win the 2022 polls under the leadership of @capt_amarinder. The journey has started today," Sodhi added.

The dinner was organised after the cabinet meeting, where three ministers - Sukhjinder Singh Randhawa, Tript Rajinder Singh Bajwa, and Sukhbinder Singh Sarkaria who are close to Navjot Singh Sidhu - were not present. 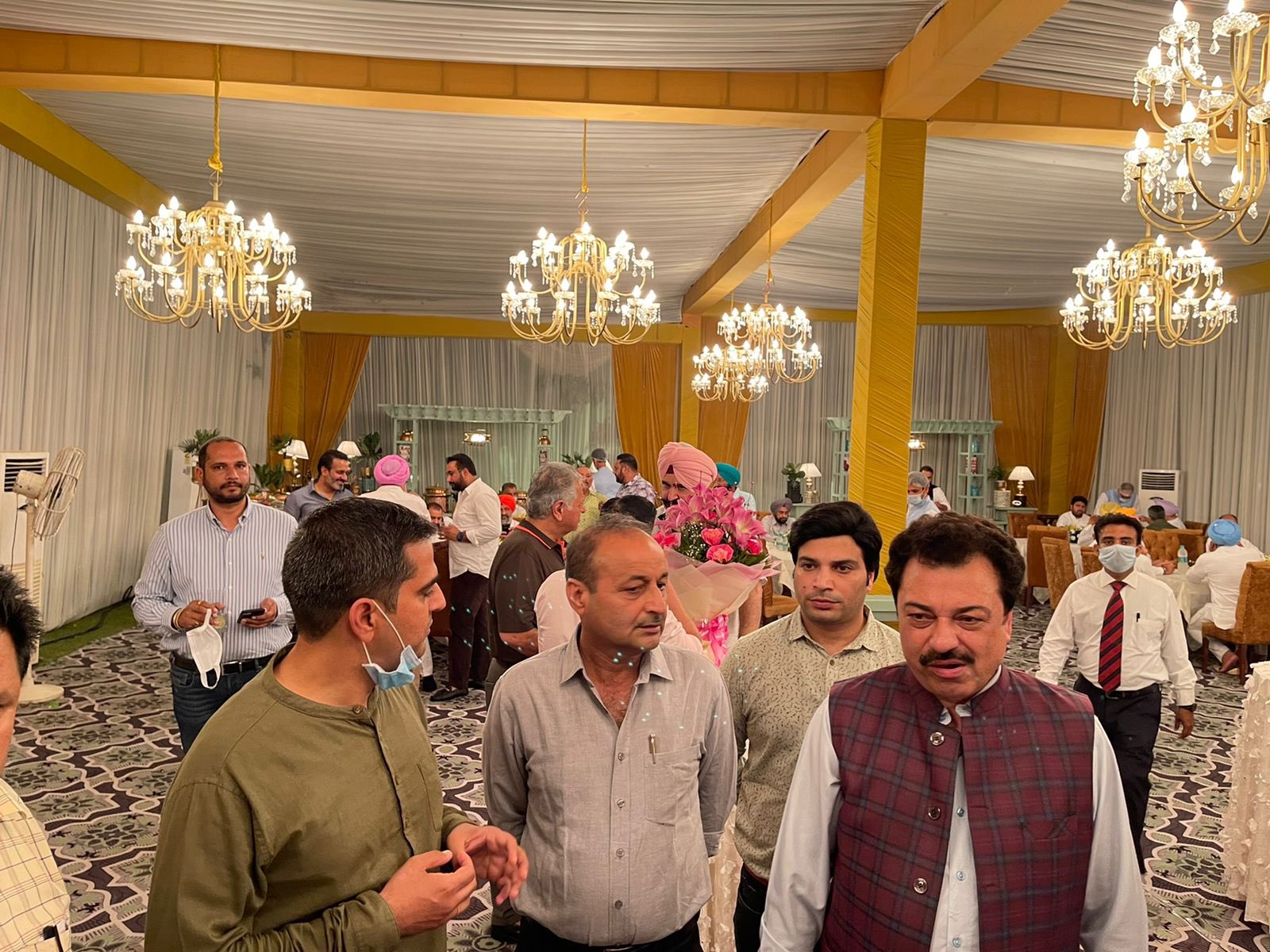 Earlier, all the three ministers had gone to Dehradun to meet Punjab Congress in-charge Harish Rawat and raised concern about the chances of the party winning the next election under Amarinder Singh.

However, Rawat clearly told them that the polls will be contested under the leadership of Captain.