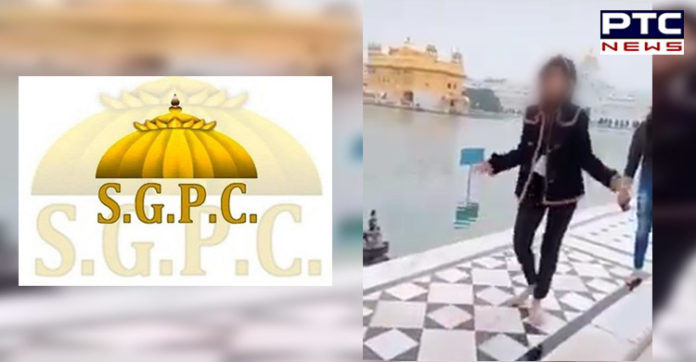 Amritsar: Soon after a video of TikTok user Akansha Thakur, dancing and filming at Sri Harmandir Sahib, also known as Golden Temple, Shiromani Gurdwara Parbandhak Committee (SGPC) has filed a complaint against her on Thursday. Complaint has been filed against Akansha for allegedly hurting religious sentiments by posting a TikTok video on Punjabi song inside the complex of Darbar Sahib, Amritsar.

Likewise, a complaint has been filed by the Ambala-based Youth Khalsa Welfare (YKW) organisation on Wednesday. Afterwards, a DDR was filed against the TikTok user. YKW lodged complaint at Ambala Cantonment police station, alleging that video is hurting the religious sentiments of Sikhs.

The complainant has demanded an action against the accused and said that “Gurdwara Harmandir Sahib, Amritsar, is the supreme religious place for Sikh community and every day millions of people pay obeisance here.” He added that “Gurbani is being recited inside the complex for around 18 hours a day.”

“The accused should be booked for hurting sentiments and for posting the video on the internet,” the complainant urged. YKW members include Harjap Singh, Satwant Singh, Karanjot Singh, Yadwinder Singh, Sukhpreet Singh, Damanpreet Singh, Gurpreet Singh and Onkar Singh, who lodged complaint in Ambala. 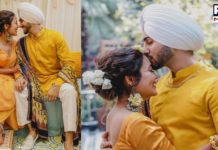 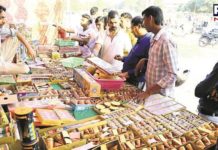 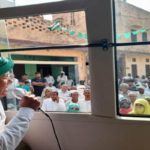 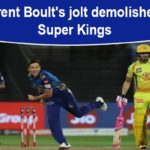 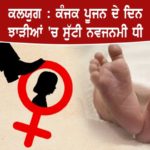 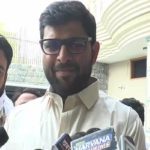 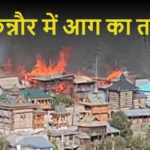