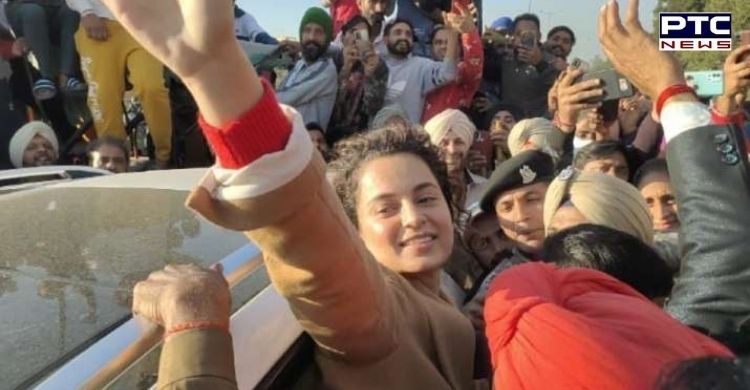 Kangana Ranaut has sought more time and cited professional and personal commitments as the reason. This meeting was called over her controversial and “derogatory anti-Sikh remarks” on social media. 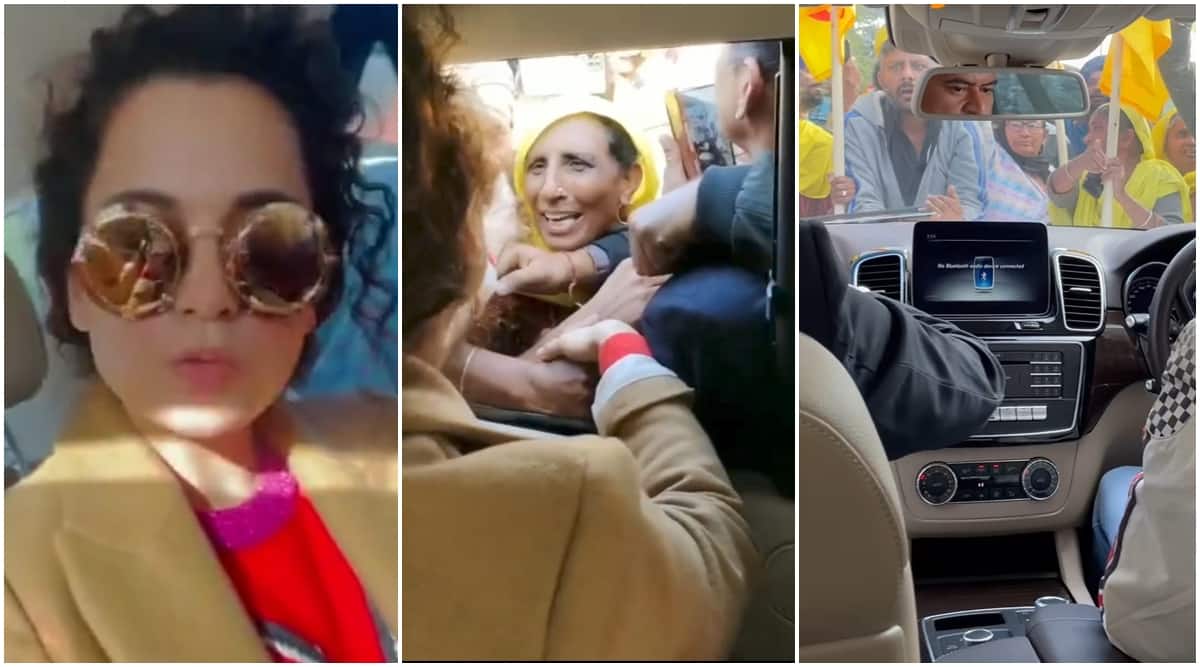 Head of the Delhi Assembly committee and AA P leader Raghav Chadha said Kangana Ranaut's lawyer, in a letter, had informed that the actor could not appear before the panel due to personal and professional commitments. She has sought more time. The meeting scheduled for December 6 stood cancelled. The committee would inform its decision to her in a letter. 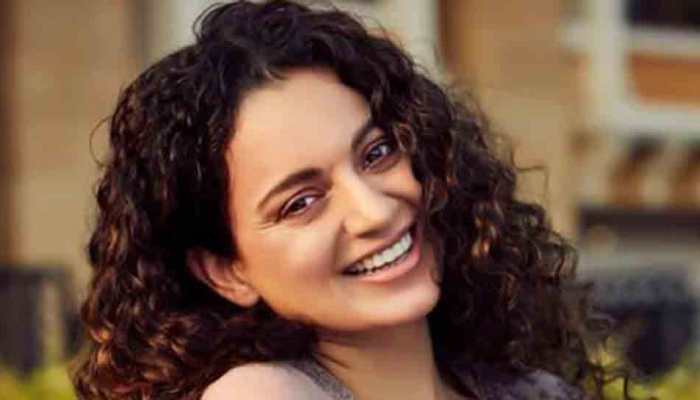 The actor also faces an FIR in Mumbai filed by Sikhs for using derogatory language against them on social media.