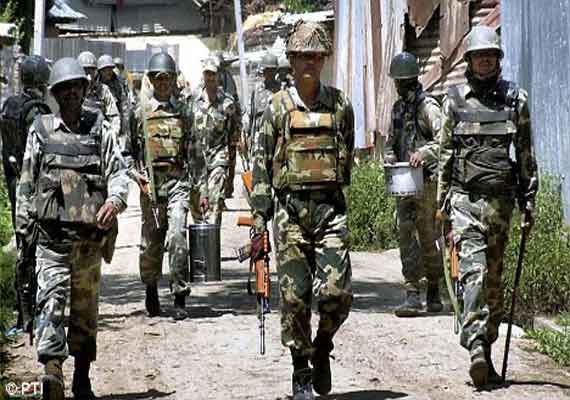 Jammu, Jan 13- An Army jawan was martyred on Saturday in unprovoked firing by Pakistani troops along the Line of Control (LoC) in Jammu and Kashmir's Rajouri district, the Army said.

Pakistan Army troops initiated unprovoked firing on Indian posts from across the border in the Sunderbani sector, prompting the Indian troops guarding the LoC to retaliate strongly and effectively, an Army spokesman said. 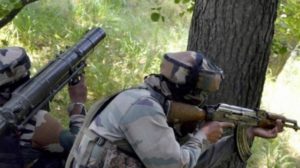 Lance Naik Yogesh Muralidhar Bhadane, 22, from Khalane village of Dhule district in Maharashtra, was critically injured in the firing and later succumbed to his injuries. Bhadane is survived by his wife.

The incident comes just days after a BSF head constable was martyred after Pakistani forces "sniped" from across the International Border in Samba district.

In retaliation, the BSF destroyed two Pakistani mortar positions. It also foiled an infiltration bid by gunning down a Pakistani intruder along the IB near Nikowal Border Out Post (BoP) in Arnia sector. 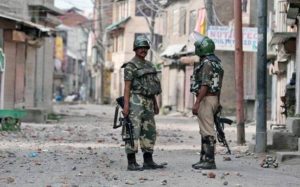 An army personnel was also martyred along the Line of Control (LoC) in Rajouri district on December 31 last year.

Sepoy Jagsir Singh, 32, was martyred when he was shot by Paksitani troops from across the border along the LoC in Rajouri district on the last day of 2017, the year which recorded the highest number of ceasefire violations in the past decade resulting in the death of 35 people, including 19 Army personnel and four BSF men. 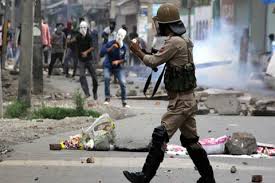 On December 23, an Army major and three soldiers were martyred along the LoC in Rajouri and in retaliatory action, Indian troops killed three Pakistani soldiers in Pakistan- occupied Kashmir two days later. PTI